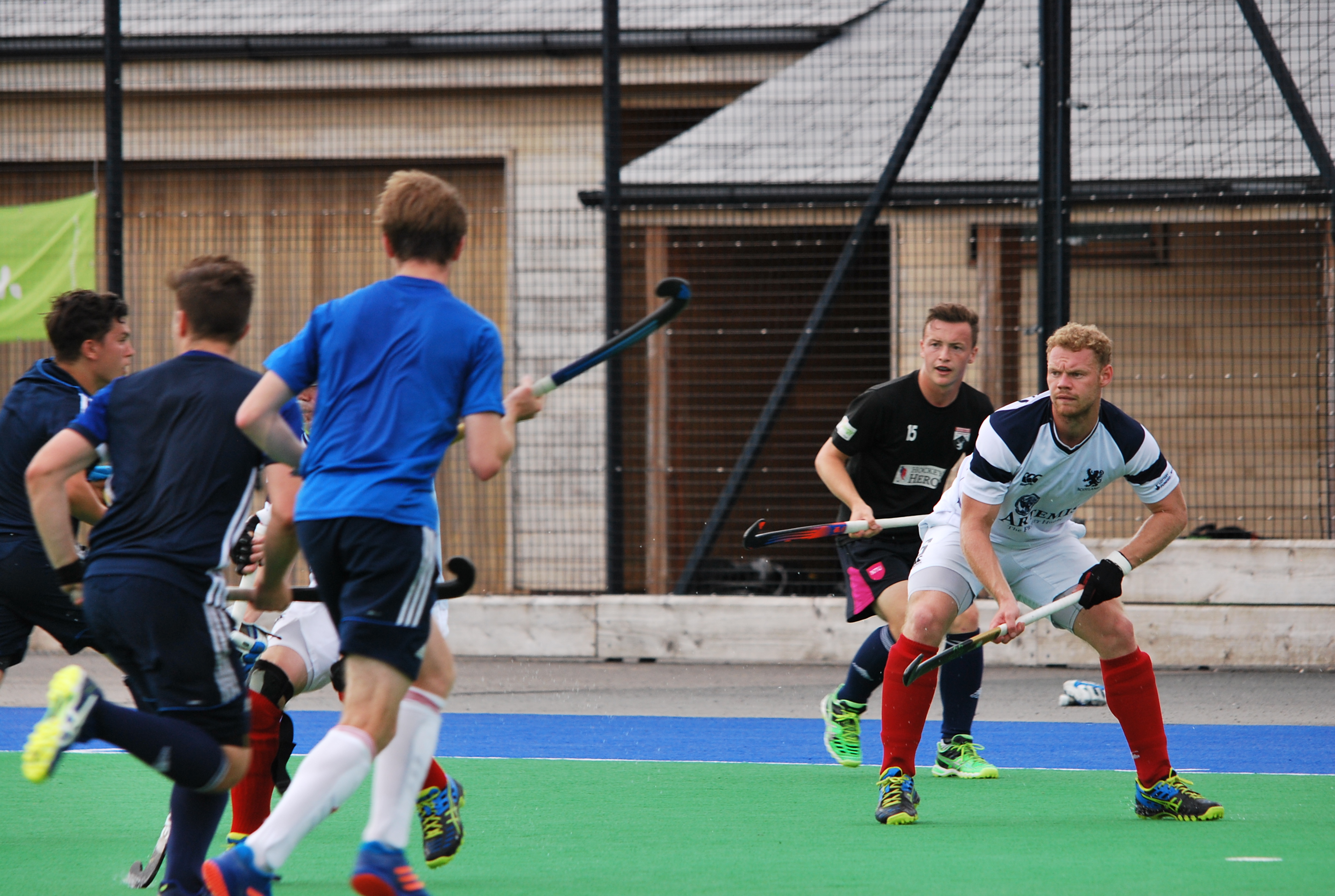 Grange’s new defender Dan Coultas believes fans have yet to see the best from the success-hungry Edinburgh club.

The Raeburn Place-based outfit edged Dundee combine Grove Menzieshill 2-1 in a scrappy game at Fettes on Saturday, that is despite going 2-0 ahead.

Grove replied with a goal which came from an initial reverse stick shot which was then scrambled over the line.

And the Scottish international said: “After Grove scored we had a period when we were down to eight players but we managed to organise well defensively and pull through.

“We also created chances which were well saved but we were well below par.”

Grange, however, have won their opening two games and coach David Knipe is determined to keep the pressure on champions Bromac Kelburne.

And the Edinburgh side are desperate to erase the memory of last season when the Division One title was ripped from their grasp in the final minutes of last season.

They let slip a lead at home to Western Wildcats and Kelburne beat Edinburgh University to come from behind and collect the silverware.