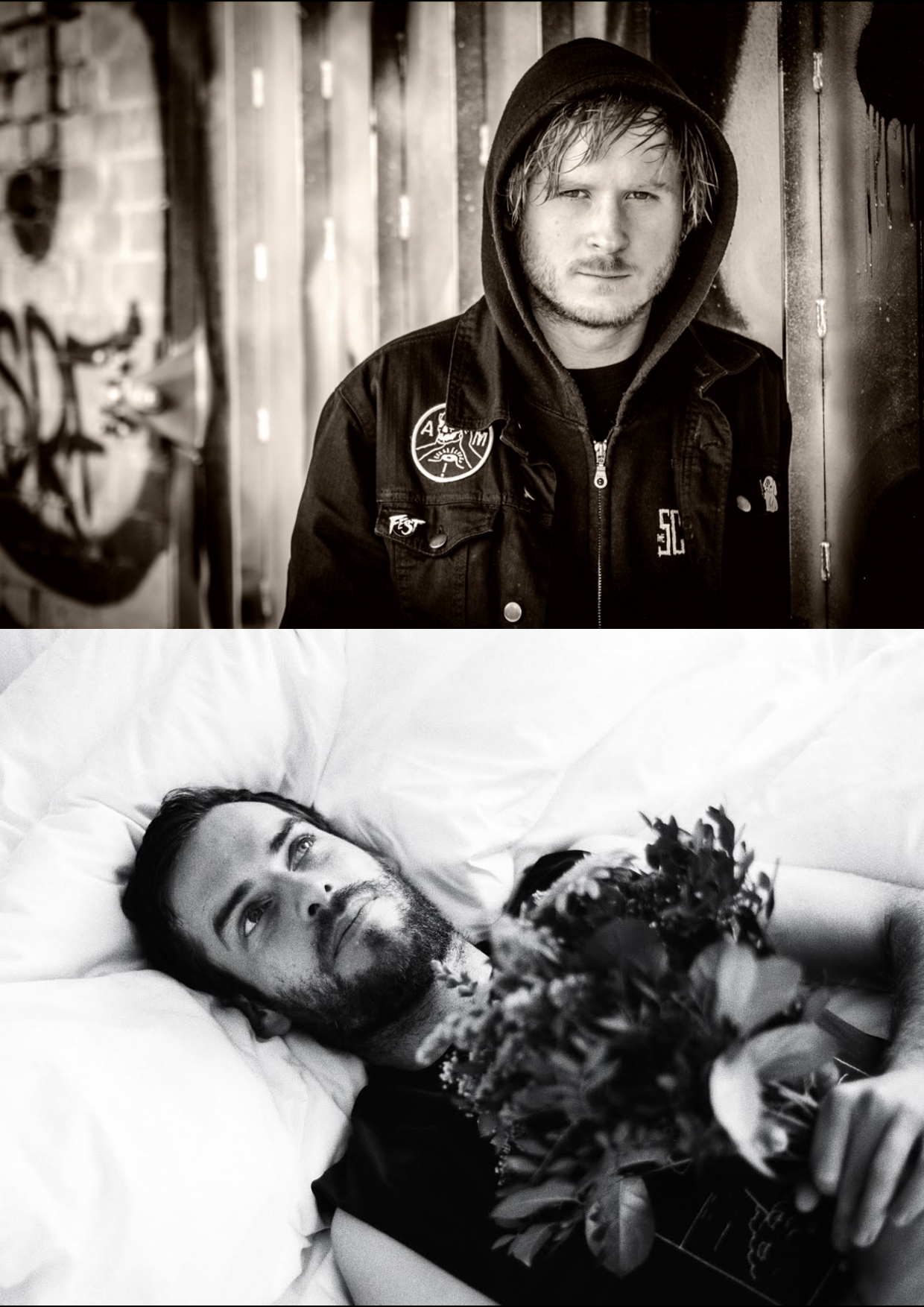 A frenetic, impulsive, energetic and brave production merging the best of physical theatre with traditional drama. Yael Farber’s award-winning production indulges the senses with provocative and bold choreography and the brutish dynamic of servant and master is absorbing and thrilling. An exquisite retelling of Swedish classic Miss Julie, Farber’s production is set in the post-apartheid era of South Africa and is not to be missed.

A first Fringe appearance for acoustic punk/anti-folk legends Billy Liar (Scotland) and Freddy Fud Pucker (New Zealand) who explore the angst ridden existential crisis of a troubled bell hop and a soon to be disgraced politician whilst trapped in an elevator. Twenty years (combined) of stage experience telling heartfelt anti-folk/punk fables will ensure this production lives up to expectations. As part of this year’s exciting free Fringe line up, Clean Sheets is well worth a punt.

Gadd took the Free Fringe by storm when he first arrived on the comedy scene and has gone from strength to strength. He’s back with his award-winning show which won plaudits for his emotional honesty, brave subject matter and earth shattering delivery. His raw talent has won him many fans over the years and his blend of theatrical absurdism and shameless energy is sure to win over a few more.

Spoken word isn’t a genre that gets the attention it deserves, nor does his subject matter, hair. But fear not, Rob Auton is doing his best to put both back on the menu of festivalgoers as he lulls audiences with his mesmerising blend of poetry and hair themed comedy.

Breaking the boundaries of theatre, burlesque and cabaret. The mixture of incredible aerial artistry, beat boxing, soul music, traditional, contemporary and hip hop influenced dance will ensure there is something for everyone. These women don’t mess around. Burlesque doesn’t need to be apolitical or need to exclude anyone to be bold, beautiful or captivating.