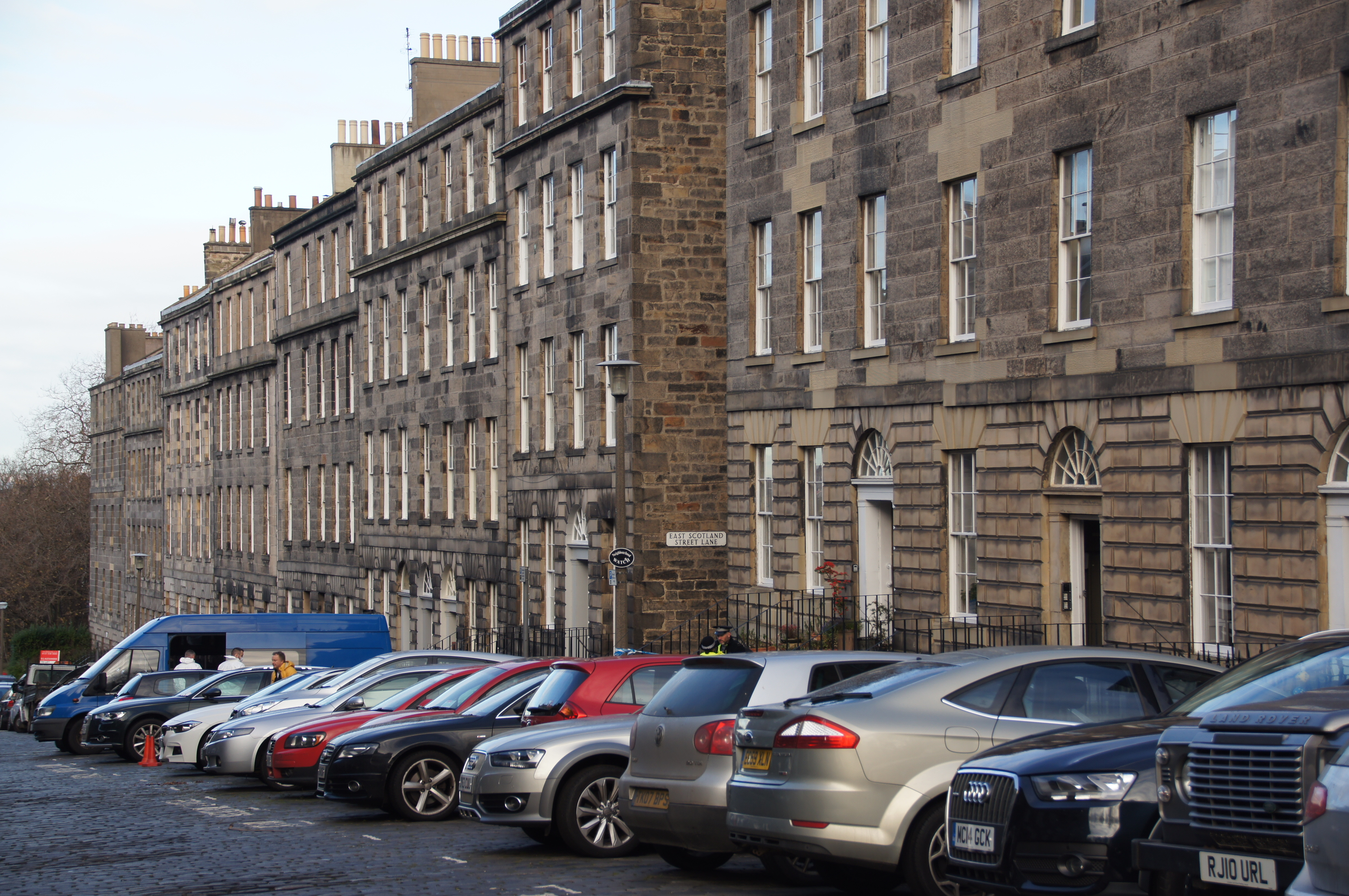 A man who murdered his friend at a property in Edinburgh’s New Town has been jailed. Kieran Davies, 28, was sentenced to life in prison, with a minimum term of 19 years at the High Court in Edinburgh on Thursday 24th August.

Davies had been staying at a flat in Scotland Street with 32-year-old Ashley Hawkins after the pair had travelled to Scotland from their homes in Barry, Wales.

Neighbours at the address contacted police after hearing a disturbance within at around 5.30 a.m. on 2nd December 2016 . When officers arrived, Ashley was found to have sustained a number of signficant injuries to his head and body and was pronounced dead at the scene.

Speaking after today’s sentencing, Detective Inspector Stuart Alexander from Police Scotland’s Major Investigation Team said: “The horrific level of violence inflicted upon Ashley Hawkins by someone who was supposedly his friend resulted in him sustaining serious and significant injuries, which he could not recover from.

“It was established during the early stages of the inquiry that Kieran Davies was responsible for the attack, yet he refused to acknowledge his actions and showed no remorse throughout interview or our investigation.

“Having put Ashley’s family through the ordeal of a trial, I hope they can now take some comfort in the fact that the male responsible for their loved one’s death is set to spend a considerable amount of time in prison.

“The length of Davies’ sentence reflects the joint commitment of Police Scotland and the Crown Office in bringing violent offenders to justice and removing them from our communities.”