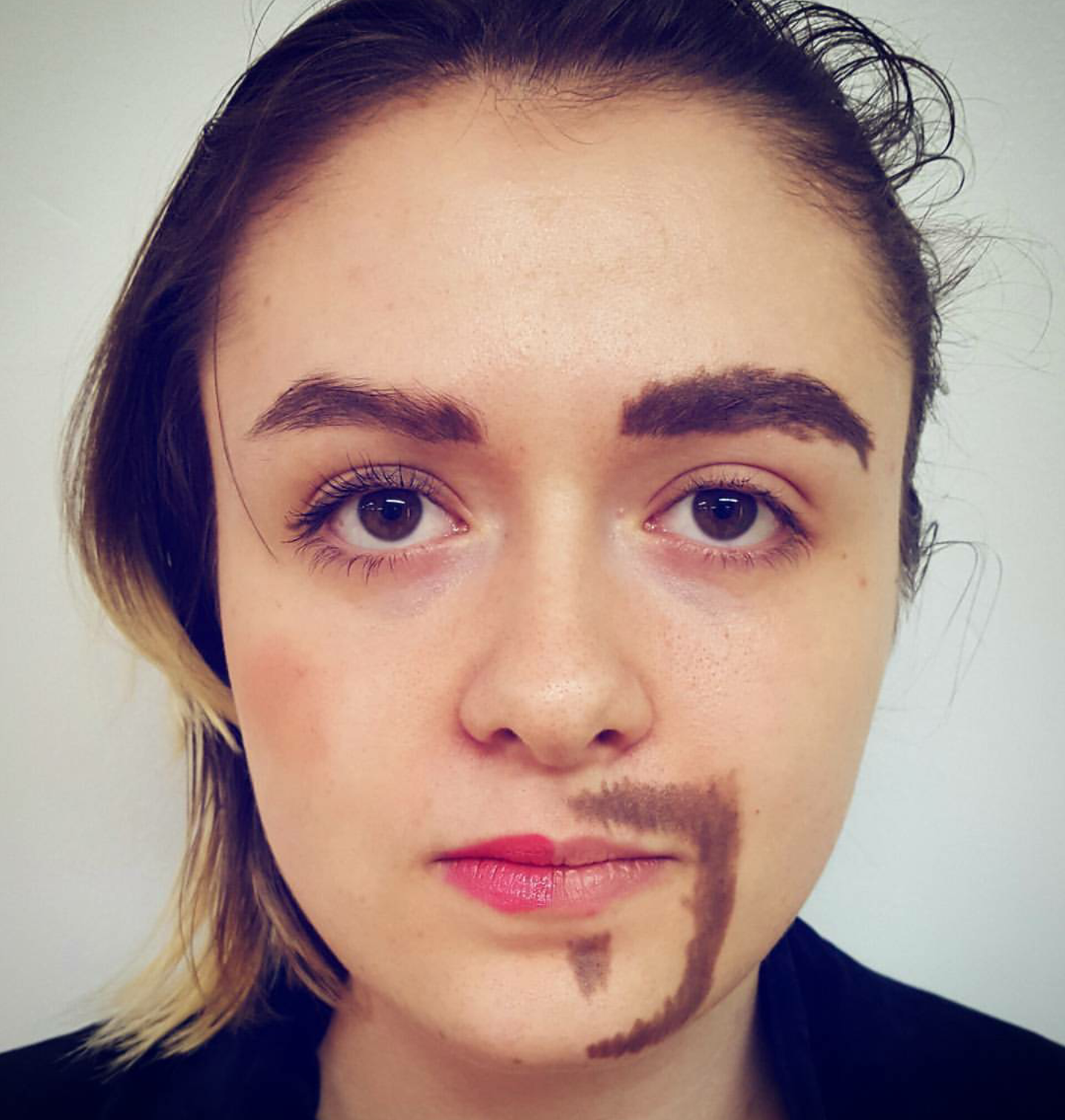 ​Rolling In The Aisle Productions presents:

Sixth Night: Shakespeare For Those With Short Attention Spans

How do you bring Shakespeare to the Edinburgh Fringe? Cut down one of his most famous plays and give it a witty title.

Expect the unexpected and prepare to be thoroughly amused as our company perform this gem of a play, with the hope of reigning you in and capturing your attention for a whole solid hour. This is Shakespeare as you’ve never seen him before!

Sixth Night: Shakespeare For Those With Short Attention Spans follows a witty take on the great Bard. Watch as the cast stage this classic on a one hour time slot and barely any budget. An original character, the Narrator, has been written in to help ‘translate’ to the audience and fill in the gaps.

Rolling In The Aisle Productions return for their second adventure to the Fringe, after a SELL OUT debut in 2016. Rolling in the Aisle Productions was created by the 2015 Loughborough Union Best Partnership winners, Marisha West and Esther Malkinson, whose previous work includes a sell-out run of Taming of the Shrew in December 2014.

“Rolling in the Aisle have clearly worked bloody hard to make it to the Fringe. Any small scale team which can manage the task of producing two full shows deserves praise.” – Dominic Corr, TV Bomb, August 2016

“Amazing! Really loved it! So funny – love Shakespeare broken down. Everyone’s acting was spot on” / “Well done, extremely funny and I understood what was going on which was great!” – Audience reviews, Loughborough Preview Shows, June 2017

theSpace on the Mile Space 3 (Radisson Blu Hotel, on the High Street)