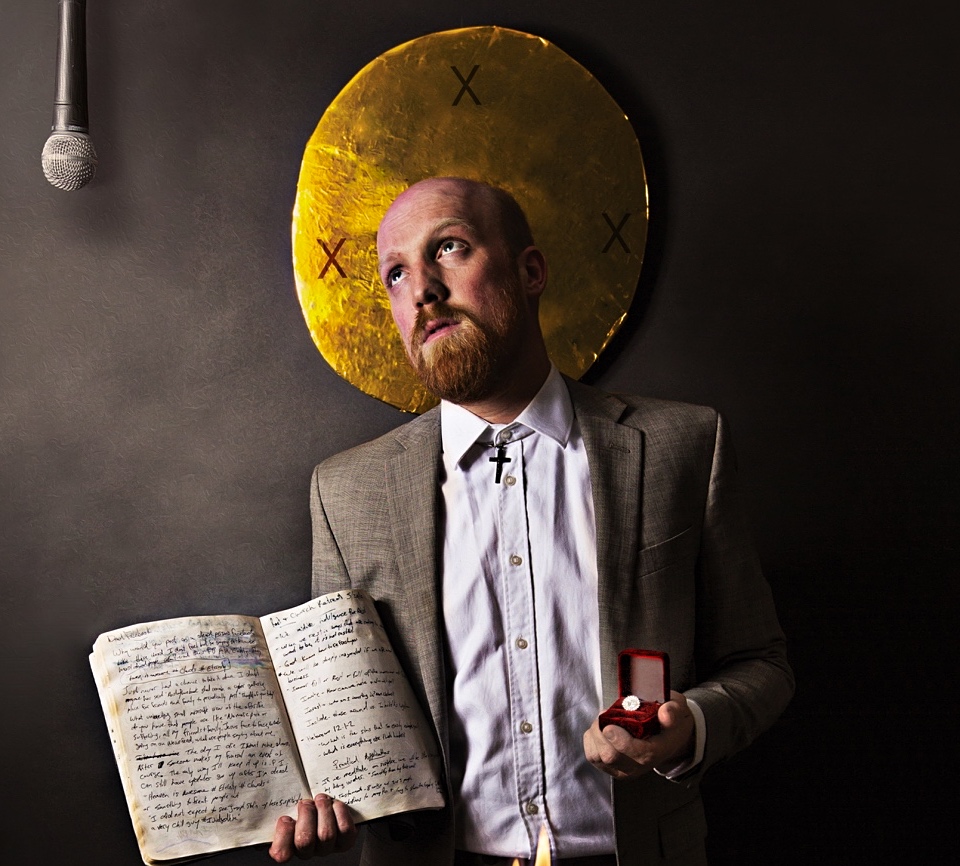 New York comedian Kevin James Doyle is coming to the 70th Edinburgh Fringe Festival with a show all about sex – or the complete lack of it.

Raised as a clean-living young Christian he knew that sex had to be saved for marriage. But then, God forbid, he hit 30, his engagement broke up and he was still a virgin.

Doyle’s The 30 Year Old Virgin world premieres as part of the Free Fringe and is a funny, vibrant, honest and vulnerable set of revelations about his upbringing and the subsequent rollercoaster ride of horniness and climactic hilarity.

“There I was, aged 30 and had never had sex – so what was I going to do? There was nothing for it but to dive right in to a whole new world where I was a total innocent, fumbling in search of experience,” says Doyle, “But can you imagine what it’s like to date a girl at that age and reveal that you’ve never had sex?” Doyle is known for his delightfully entertaining storytelling, full of painfully funny home truths and personal revelations. There was, for example, the moment when as a hormone-fuelled teenager heading off for school his mother confronted him with a lotion bottle from the bathroom shouting “Kevin, this stuff’s expensive, stop it!”

An Edinburgh Fringe first timer he has an extensive track record in the USA. Doyle’s successful long running Off-Broadway comedy, How to Be a New Yorker had over 400 performances in Times Square.

He also hosts Great Times, the popular New York stand up show which is a testing ground for new material from comedians like Jim Gaffigan, Mike Birbiglia, Ilana Glazer – writers from Saturday Night Live, The Late Show with Stephen Colbert and The Tonight Show with Jimmy Fallon.

Doyle brings many years of comedy experience and bucket loads of finely honed material with him across the Atlantic. He’s also dogged by lingering parental disappointment that such a promising young man should have ended up as a comedian.

“As it’s a premier I’ve got no reviews to share with people so I told my parents about the show to see what they thought,” says Doyle, “My mum’s response was ‘Are you sure you want to talk about this stuff on stage?’ and Dad weighed in with ‘You don’t have to swear to be funny, I hope your show is clean comedy’. Encouragement means everything.”