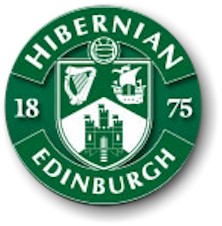 Stirling 18, can play in either defence or midfield, and has been one of the mainstays of the Hibernian Development Squad over the past two seasons, as well as playing his part in pre-season this year for the first-team and being named on the bench for the Betfred Cup tie against Arbroath.

He joins the Central Park outfit on loan until 15 January 2018 – allowing him to play in Development Squad fixtures.

The defender, 21, has made two first-team appearances for Hibs so far and has been a stand-out for the Club’s Development Squad in the past two seasons. Callum previously enjoyed a successful loan spell with Berwick Rangers and will now link up with Jim Goodwin’s side in Ladbrokes League One until the new year.