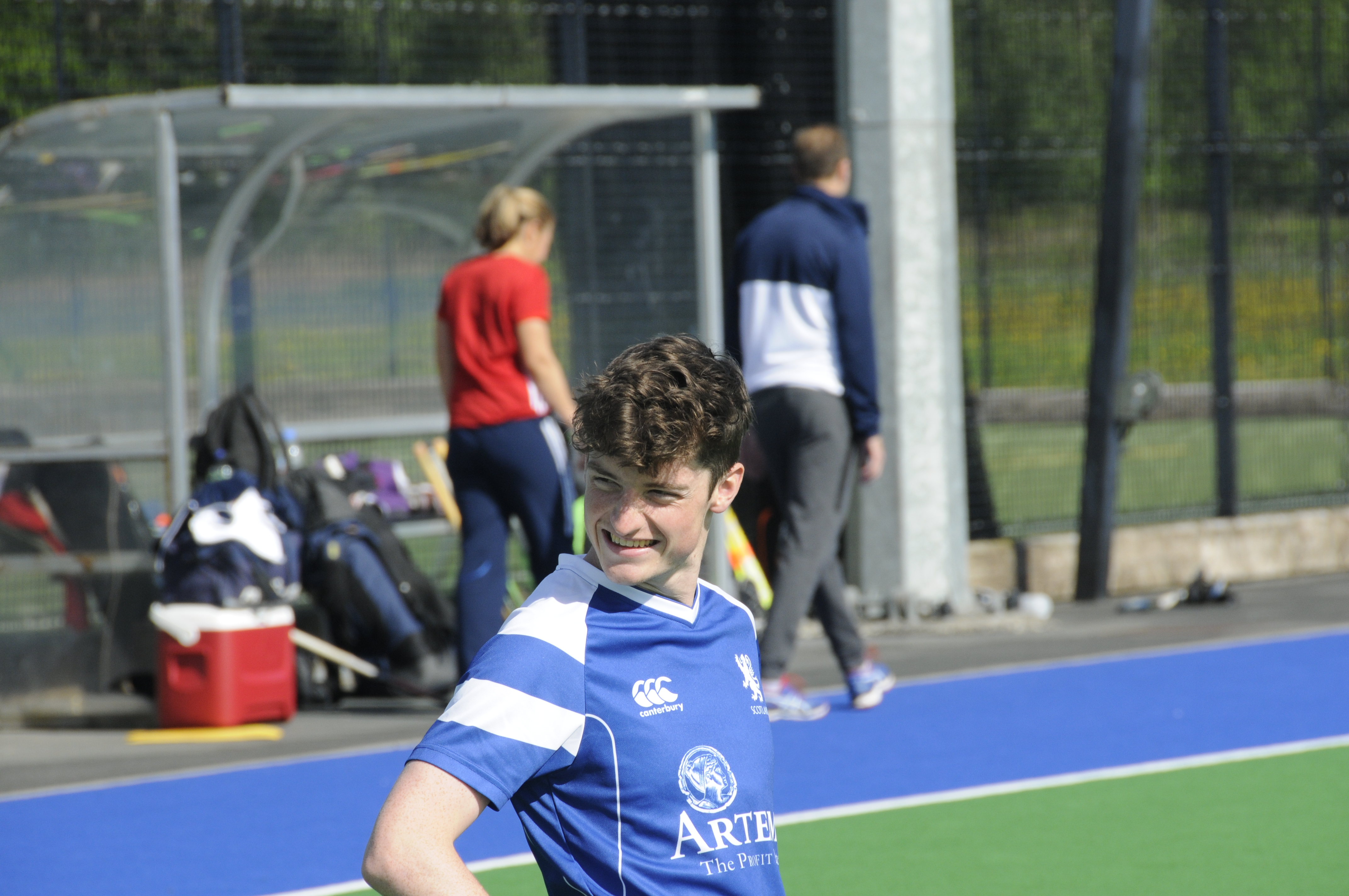 Scotland claimed a bronze medal in the EuroHockey Junior (under-21) Championship II in Russia by edging the Czech Republic 4-3 in St Petersburg.

Their Edinburgh-based coach Graham Moodie will be disappointed at the game management of his squad who lost two goals in the final minute.

Earlier, the Scots enjoyed a good start, edging ahead after 14 minutes through Harwood.

Their rivals levelled after 18 minutes from Lukas Plochy following a penalty corner award but Scotland killed the game with two goals in 13, second-half minutes.

McQuade fired them ahead, cooly slotting a penalty stroke after 43 minutes and Collins made it 3-1 with four minutes remaining from a penalty corner.

Harwood netted the game-winner with two minutes left, also from a penalty corner.

It looked all over but Marek Svaton scored in the 59th minute from a penalty corner and Plochy’s second from a penalty flick on the final whistle was the last act of the contest.

In the Czech Republic, Scotland coach Neil Menzies guided his squad to safety with a 3-0 victory over Poland in their EuroHockey Junior Championship II clash.

Millie Steiger (Clydesdale Western) and Rachel Bain (Kelburne) provided the Scots with the best possible start with goals inside the first ten minutes, the first from open play and the second via a penalty corner.

Lorna Cruickshank (Durham University) scored the third from open play after 45 minutes and the Scots kept their cool to see out the game.