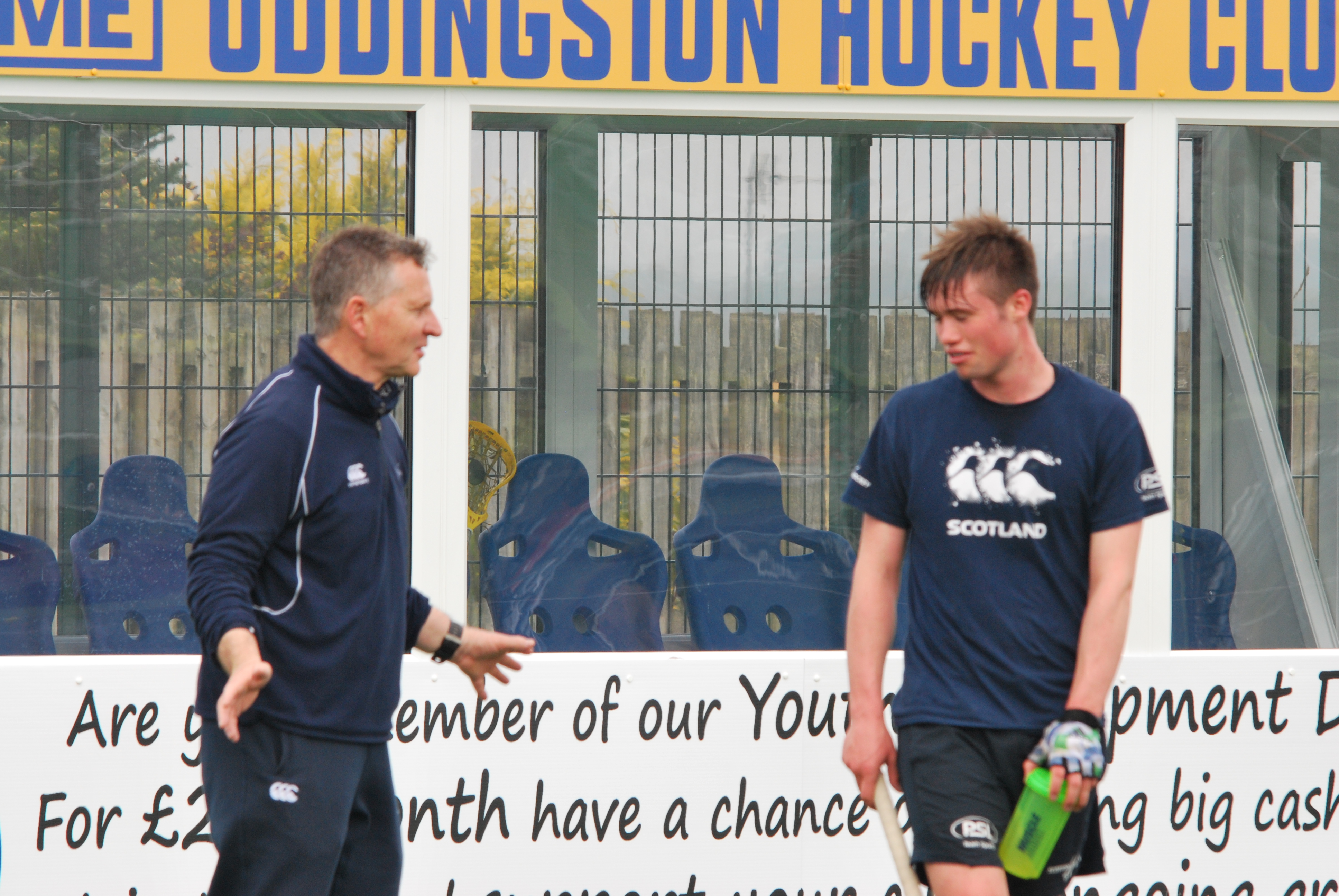 Home Sport Field hockey – blow to Scotland as Imrie ruled out
Share
Facebook
Twitter
Pinterest
WhatsApp
Print
Striker Hamish Imrie has been ruled out of Scotland’s under-21 squad on the eve of their departure for the EuroHockey junior men’s Championship II in Russia.

Dutch-based Imrie twisted his knee in the 2-1 win against Ireland under-21 in a build-up fixture last Sunday.

Imrie is a senior international and has major tournament experience but coach Graham Moodie has drafted in Cannock player Kyle Gladwin.

The English-based player scored a number of goals in Scotland’s build up games and was unlucky to miss out on selection.

Edinburgh-based Moodie said: “He’ll be a real asset to the team.”
Scotland are play an All Stars team this weekend in one of their final preparation games and leave for St Petersburg on Tuesday.

There they play three warm-up games, one against Russia under-21 and two with Russia Seniors before the tournament starts on July 16 when Scotland play Poland. Then they face Italy on Tuesday 18 July and Russia on Wednesday 19 July.

Moodie said: “We’re putting the final pieces of planning together and sorting out all the logistics. We’re looking forward to getting out there to be honest.”

Meanwhile, Scotland’s under-16 boys lost 4-2 to Ireland in Belfast in the first of three weekend challenge matches.

Scotland’s goals goals came from Euan Menzies and Finn Halliday and the visitors went 1-0 up.

They then slipped to 3-1 down before netting for 3-2. The loss of a fourth goal made the final scoreline 4-2.

Scotland coach Chris Duncan said: “It was mixed start and we looked tired. They were good and challenged us.”