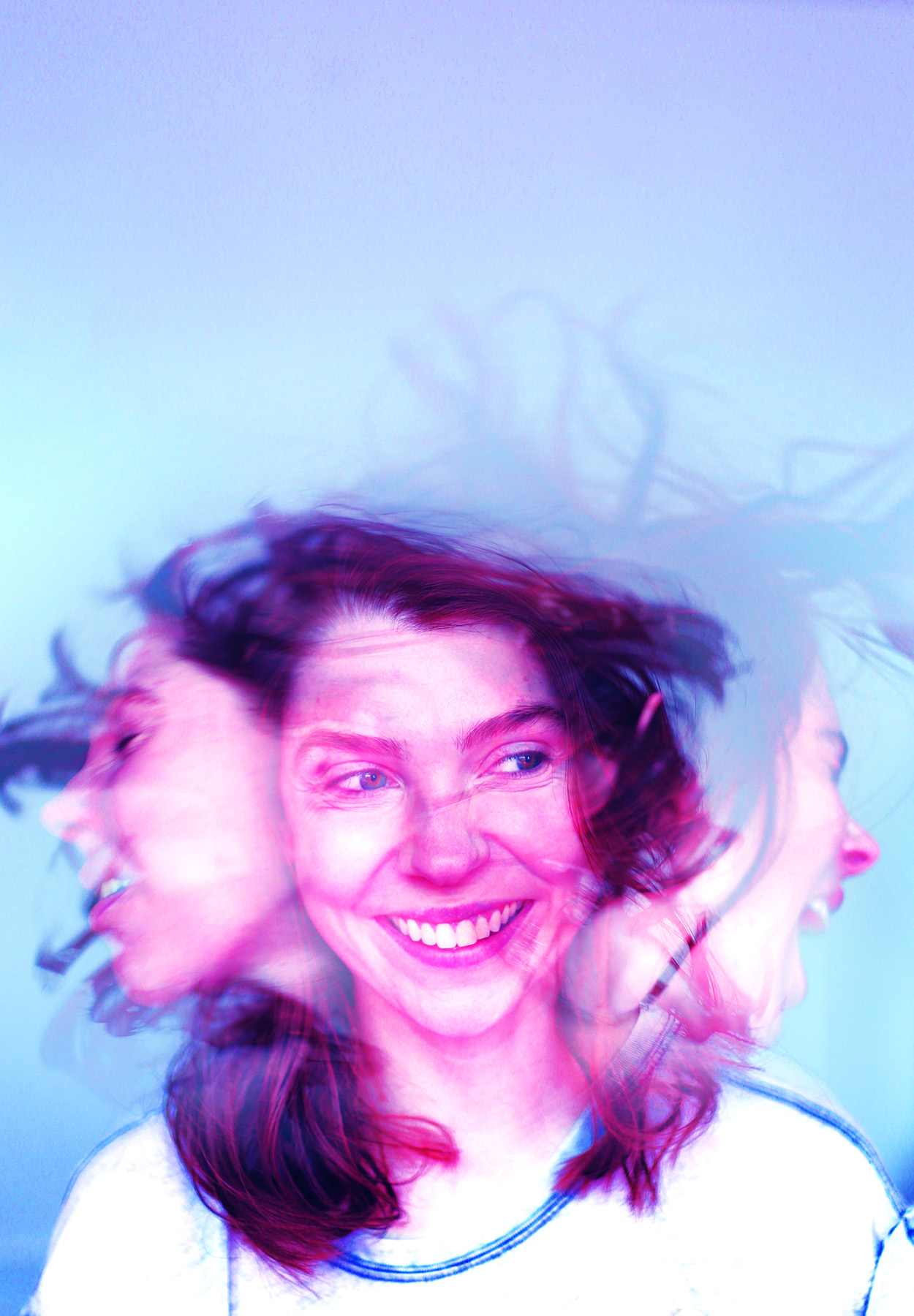 Dust by Milly Thomas (Clique, BBC3; Clickbait and A First World Problem, Theatre503) is a refreshing, caustic and comedic treatment of one woman’s depression, suicide and everything that happen afterwards.  Alice thinks that life isn’t worth living.  So she kills herself.  Sort of. She is stuck, a fly on the wall.  Forced to watch the aftermath of her suicide and its ripple effect on her family and friends, Alice quickly learns that death changes people.  And that death is not the change she hoped for. In an unflinching examination of a suicide, this stripped-back monologue for one woman explodes the myth that death is a quiet affair, as it inspects the unavoidable practicalities, alongside the heart-wrenching decisions and pain – and the laughter.

Milly Thomas comments, ”I’m fascinated by the way we eulogise people once they’ve died. The way we rewrite whole lives to suit our own narratives and the use of euphemism as a masking tool of the dead never ceases to amaze me.  I’m also keen to explore the way we’re looking at mental health now.  It strikes me that we’re encouraged to disclose our mental health issues provided they’re past tense or we’re ‘high functioning’ as though we have to ensure that our illness conforms to social standards.  While Dust is fiction, it’s a deeply personal story.”

​Dust is very much about life, about those who remain behind and how squeamish we are aroun death.  How do you quantify a life?  What if you lived as an arsehole but suddenly, in death, you’re a saint?  And, if push came to shove, would your mother get your funeral right?

Deborah Frances-White of The Guilty Feminist says, ”Milly Thomas is an extraordinary performer, a fearless writer and one of the most relevant, vibrant, funny and insightful millennial voices working in British Theatre today. Often controversial, always daring, never disappointing- like the love child of Charlie Brooker and Diablo Cody.”