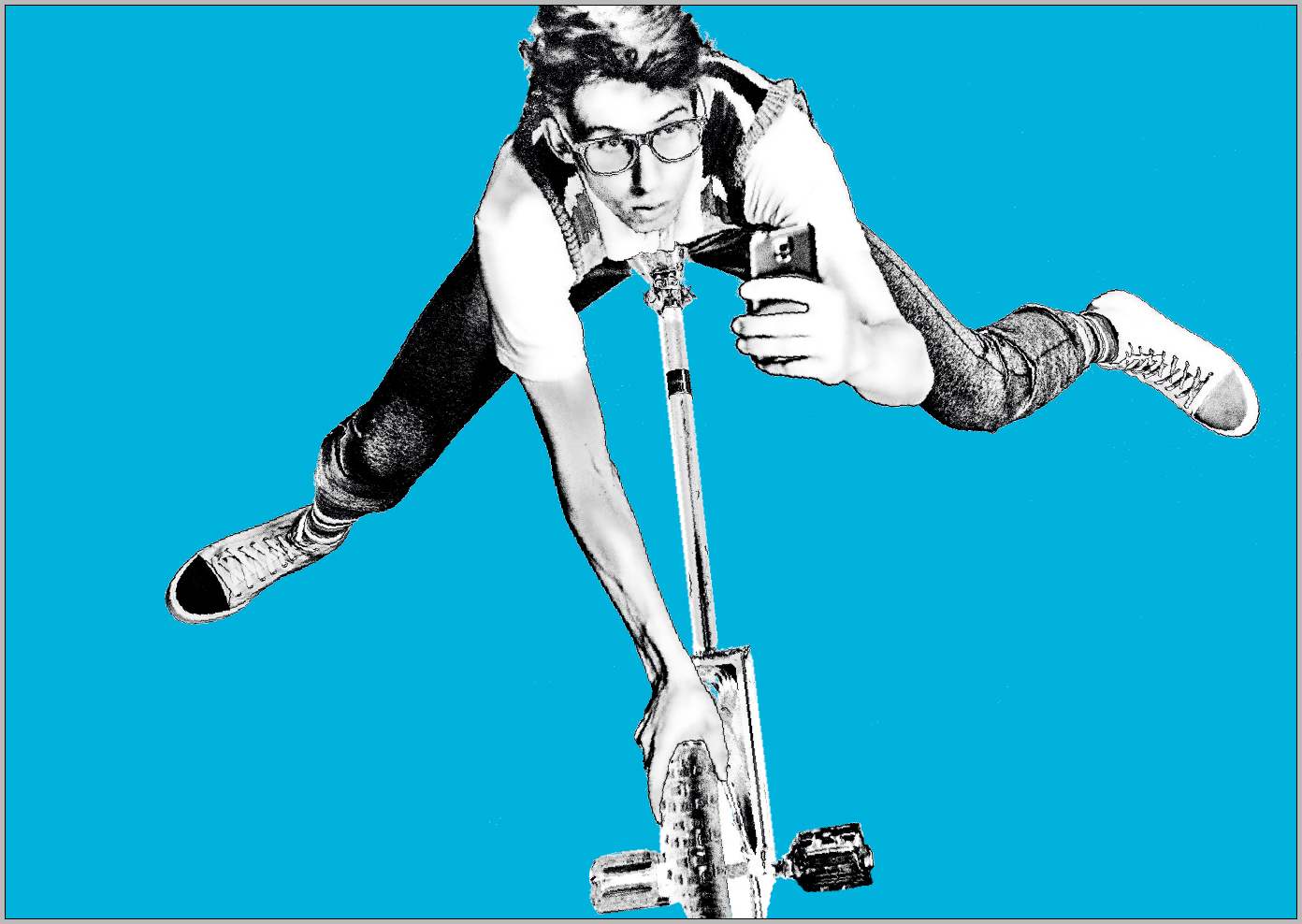 Dumbstruck takes place ‘the morning after’ as Sam creeps around a girl’s
apartment, collecting his discarded clothes from the night before; as he
wonders what on earth he’s doing, he learns that his introverted nerdiness can actually be joyous, empowering and just a little bit charming.

Underbelly director Ed Bartlam comments, Underbelly are delighted to welcome Circus Maximus winner Sam Goodburn to the Fringe this year. Circus Maximus was created to discover and nurture homegrown circus
talent and to give young performers a chance to showcase their work on an
international platform at the world’s biggest arts festival. Sam was chosen for
his outstanding skills and creativity in the 2015 Circus Maximus competition
and we are very much looking forward to his Edinburgh debut.

Director Fraser Hooper comments; ”I’m thrilled to be working with Sam Goodburn on this new exciting project. His unique skill set combined with his ease at making audiences laugh is such a great recipe for creating a wonderful circus comedy show.”