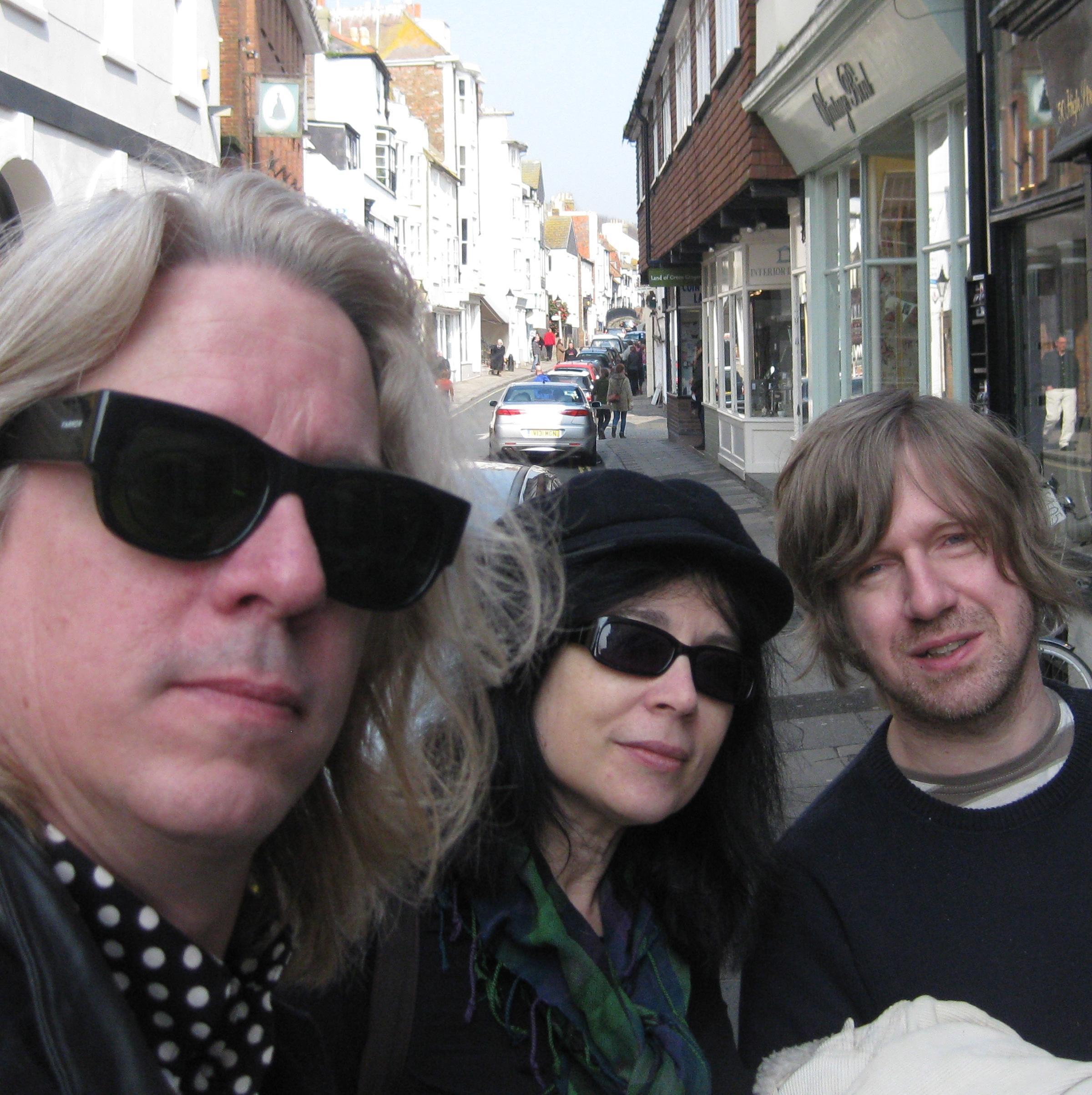 Celebrating the 50th anniversary of the Summer of Love, Los Angeles pop/Americana artists Anny Celsi and Nelson Bragg team up with Dublin’s Duncan Maitland to form a high-energy, high-flying trio. This year they’ll be bringing their rainy-day sunshine pop, Brill Building hooks and Byrds-y harmonies to the Edinburgh Festival Fringe for the first time!

Nelson Bragg first saw the world as a member of the band that brought Brian Wilson’s long-awaited ‘SMILE’ to its celebrated premier at Royal Festival Hall in 2002.

Anny Celsi and Bragg began working together in 2006, when he stepped into the studio to produce her album “Tangle-Free World.”

In 2010, they embarked on their second tour of Europe and the UK – only to be waylaid by Iceland’s infamous Eyjafjallajökull Volcano. Grounded in London for five days, they saw more of London than they had expected, before eventually securing passage by ferry to pick up their tour in The Netherlands.

The next year, they were back in the UK, teaming up with Dublin’s Duncan Maitland to tour as a trio for the first time.

Celsi’s style has been described as “beatnik cool,” “pop-noir,” and “slightlydelic pop jangle,” with comparisons to Suzanne Vega, Jackie DeShannon and Chrissie Hynde. Her CD “Tangle-Free World” was described by one reviewer as “… Byrdsian jangle and exquisite psyche-pop harmonies.” Between touring and recording as percussionist/vocalist with The Brian Wilson Band, Bragg has also found time to release two critically acclaimed albums of his own, most notably “Day Into Night.”

Maitland has plied his 12-string with British pop heroes Picturehouse, Pugwash and XTC. His CD “Lullabies for the 21st Century” has been hailed as “a trip through the acid-tinged English foothills of rainyday sunshine pop.”