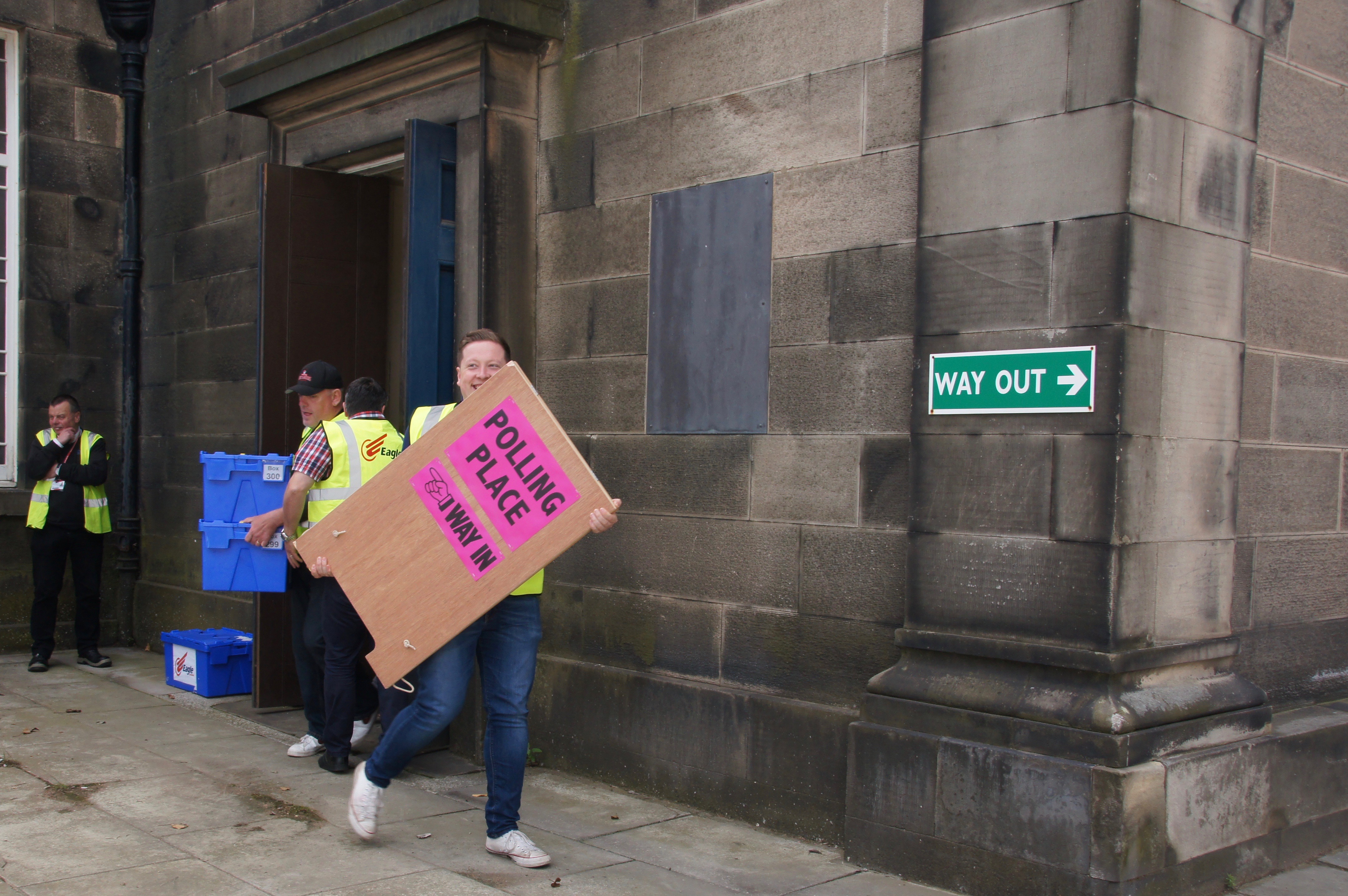 We are at Meadowbank Stadium this evening at the Edinburgh Count for the 2017 General Election and below you will be able to follow all of the results as they are announced. The General Election was called by Prime Minister Theresa May seven weeks ago in an apparent effort to get a stronger mandate to go forward into the Brexit negotiations which begin in just over a week’s time. The First Minister Nicola Sturgeon has repeatedly said that the election is unnecessary, and that it is not to do with independence. The SNP manifesto has various pledges and it offers the possibility of another referendum only at the end of the Brexit negotiations. The Scottish Conservative Leader Ruth Davidson has said often that it is all about independence and avoiding an unwanted second independence referendum. She has refused to defy the so-called ‘rape clause’ which has been much criticised by her opponents. Scottish Labour leader Kezia Dugdale has said that her party is against a second independence referendum, but the UK party leader Jeremy Corbyn, whose own popularity appears to have soared during this campaign, has conceded that he would be prepared to talk about it after Brexit.

So the campaigning is over. The results will be counted and then announced here in the hall by Returning Officer Andrew Kerr who is the Chief Executive of The City of Edinburgh Council.

It is expected that the five constituencies will be announced in this order around 3:00 or 4:00am.