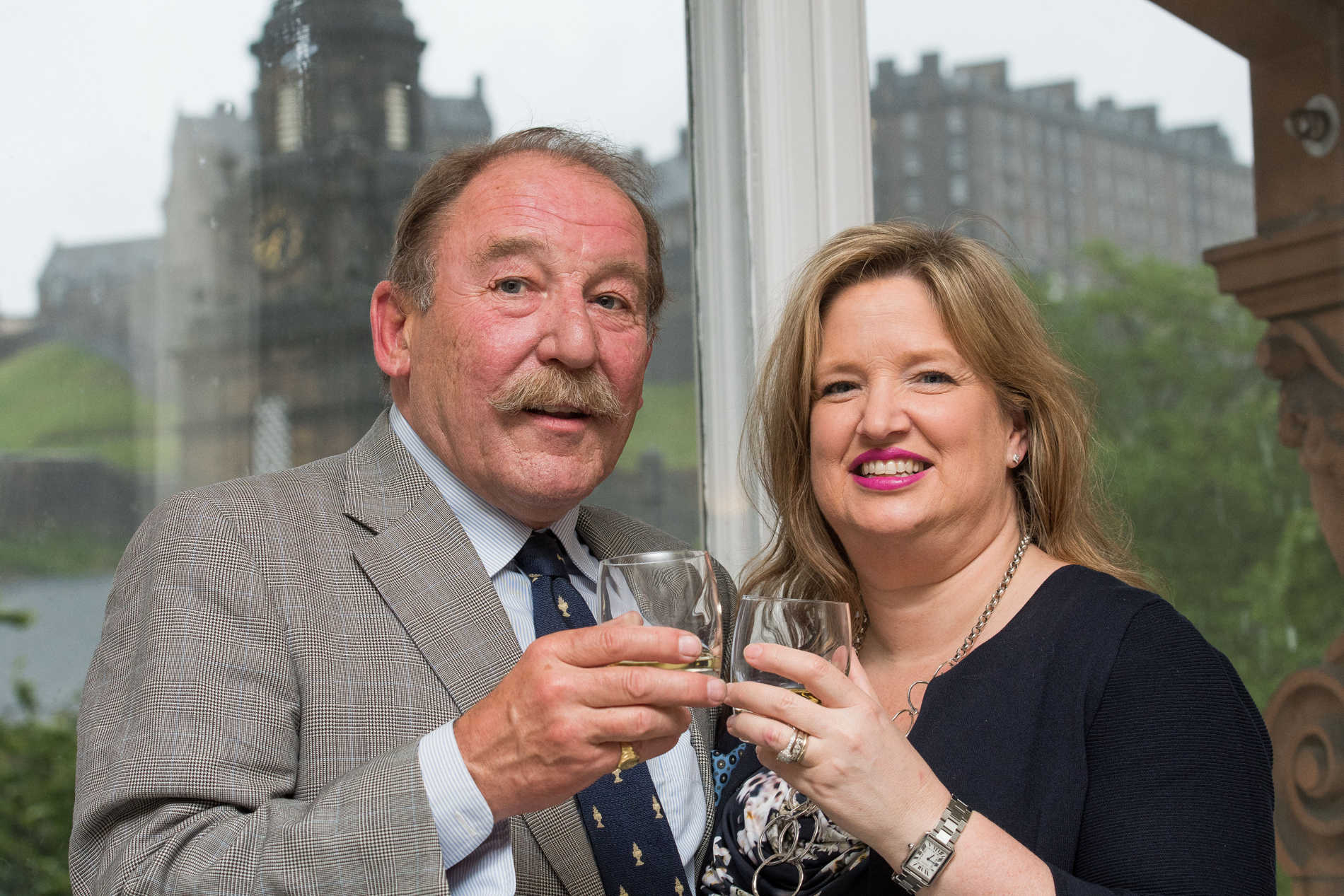 Renowned spirits guru, Charles MacLean hosted the exquisite malt-paired dinner in The Pompadour restaurant, which provided the backdrop for his acting debut in the iconic whisky tasting scene in the movie. Charles introduced guests to drams from Balblair distillery, where much of the film was shot, as well as other well-known whiskies from Glenkinchie, Lagavulin and Glenfarclas.

Following the meal, guests had the opportunity to chat to Scotland’s whisky expert, who shared many behind the scenes stories and amusing anecdotes, before enjoying a private screening of the much-loved film.