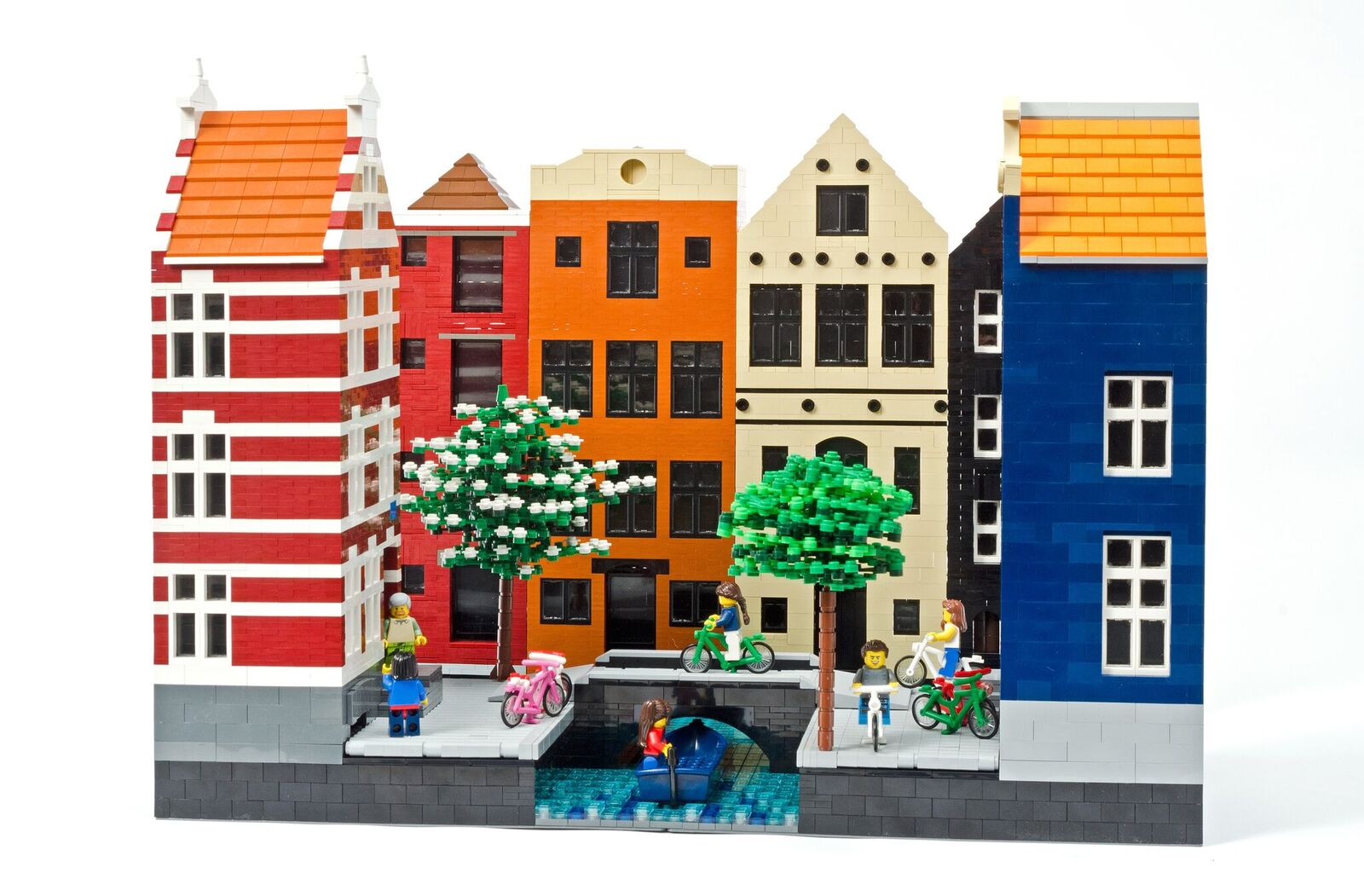 The Brick City Exhibition at the New Lanark World Heritage Site will now be open for an additional four weeks due to strong ticket sales.

The exhibition which was initially due to close on the 9 August but will now run from 28 June to 10 September (10-5pm).

Brick City is a celebration of some of the world’s favourite buildings and urban icons, including the Colosseum in Rome, St Pancras Station in London and L’Arc De Triomphe in Paris, recreated solely using LEGO® Bricks.

The exhibition will include a display of over 60 models made from an estimated half-a-million LEGO® Bricks.

Within the exhibition area there will also be a self-led play area where visitors will be able to build their own LEGO® creations within a set session time.

Brick City Exhibition tickets are available to purchase via the website or from the Visitor Centre reception desk which is open 10am to 5pm, seven days a week.