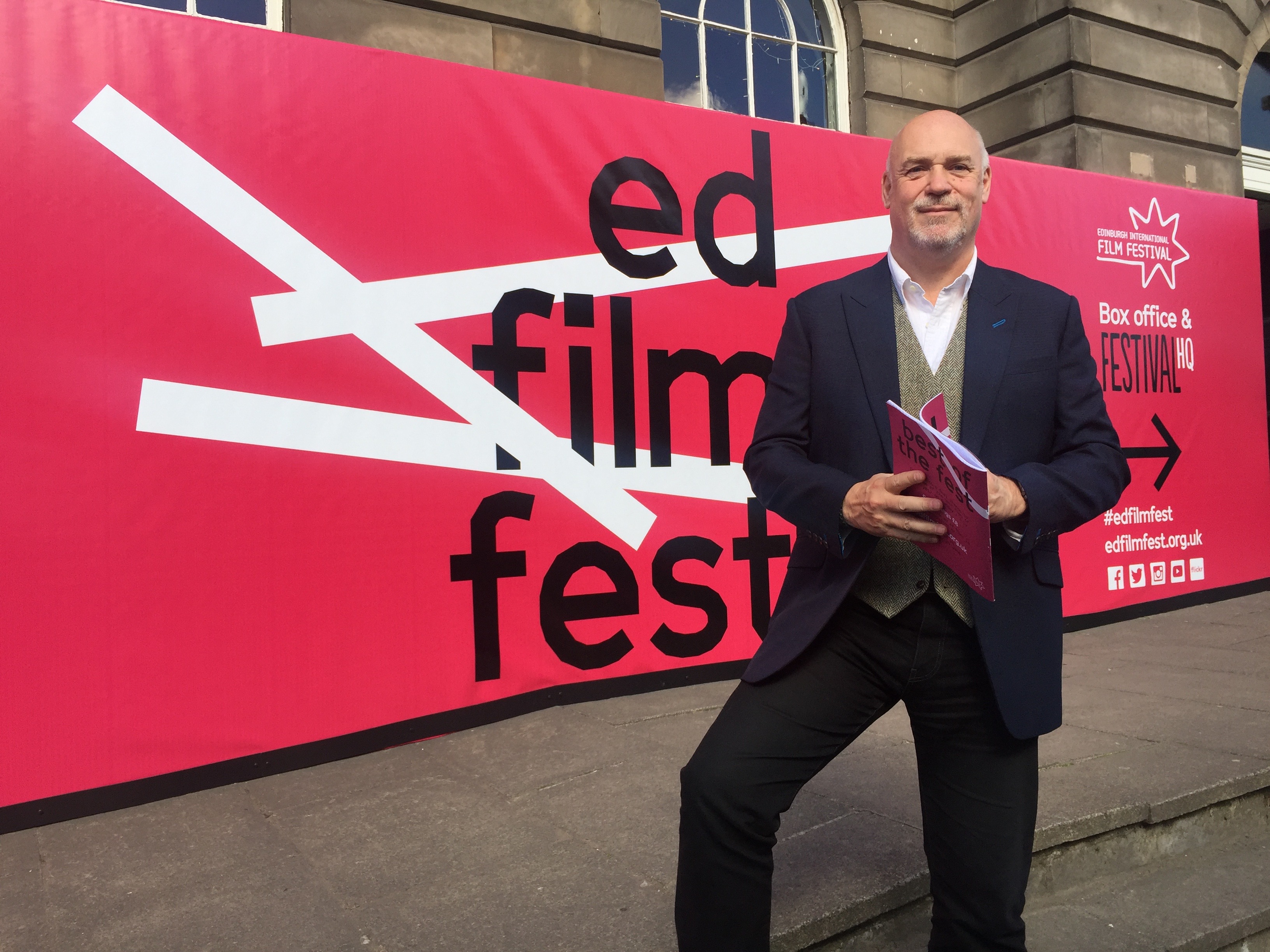 The Edinburgh International Film Festival returns for its 71st edition from next week.  The festival has a proud history of premiering some of the most lauded films of recent times, and this year will open with the highly anticipated God’s Own Country.  It will close with England is Mine bookending 151 features from 46 countries ranging from big budget movies to independent films. The all-star line-up this year has Stanley Tucci, bringing his latest directorial feature, Final Portrait.  Kyra Sedgwick is also bringing her directorial debut Story of a girl, with star Kevin Bacon and both will also attend a special screening of The Woodsman, a film they both star in.  Other notable guests include Trudie Styler, Juliet Stevenson, Oliver Stone, David Arnold and Shauna Macdonald bringing films and unique presentations of classic works.

Richard E Grant also appears as part of The Future is History retrospective delivering a range of exclusive events and screenings as the EIFF takes a look back to the 1970s/1980s to explore questions of identity in a world where seismic changes are taking place in both social and political landscapes. The Future is History programme has been split into three strands, Great Britain, Scotland and the Western World with screenings of classic films such as How to Get Ahead in Advertising (19890,  Escape from New York (1981) and The Terminator (1984).

The Best of British section of the festival also promises to showcase some of the UK’s brightest filmmakers and performers.   Highlights from the British film industry are set to include Peter Mackie Burns first feature length film Daphne, modern silent film London Symphony and The Pugilist from Glen Kirby.  The Best of British includes eight World Premiers, three UK premieres, and one European Premier and culminating in the Michael Powell Award for Best British Feature Film and Best Performance in a British Feature Film.

Other strands of the festival include European Perspectives, American Dreams, World Perspectives, Documentaries, Night Moves, and Focus on Poland among others and all promising intriguing and provocative films, both feature and shorts.

With this year’s EIFF being so comprehensive Mark Adams, EIFF Artistic Director, said: “We’re thrilled to finally be able to reveal all of the details of this year’s diverse programme. In the Festival’s 70th Anniversary Year, we’re proud to be showcasing some of the most exciting, accomplished material from around the world and are looking forward to hosting these talented filmmakers and artists when the Festival opens on 21 June.”