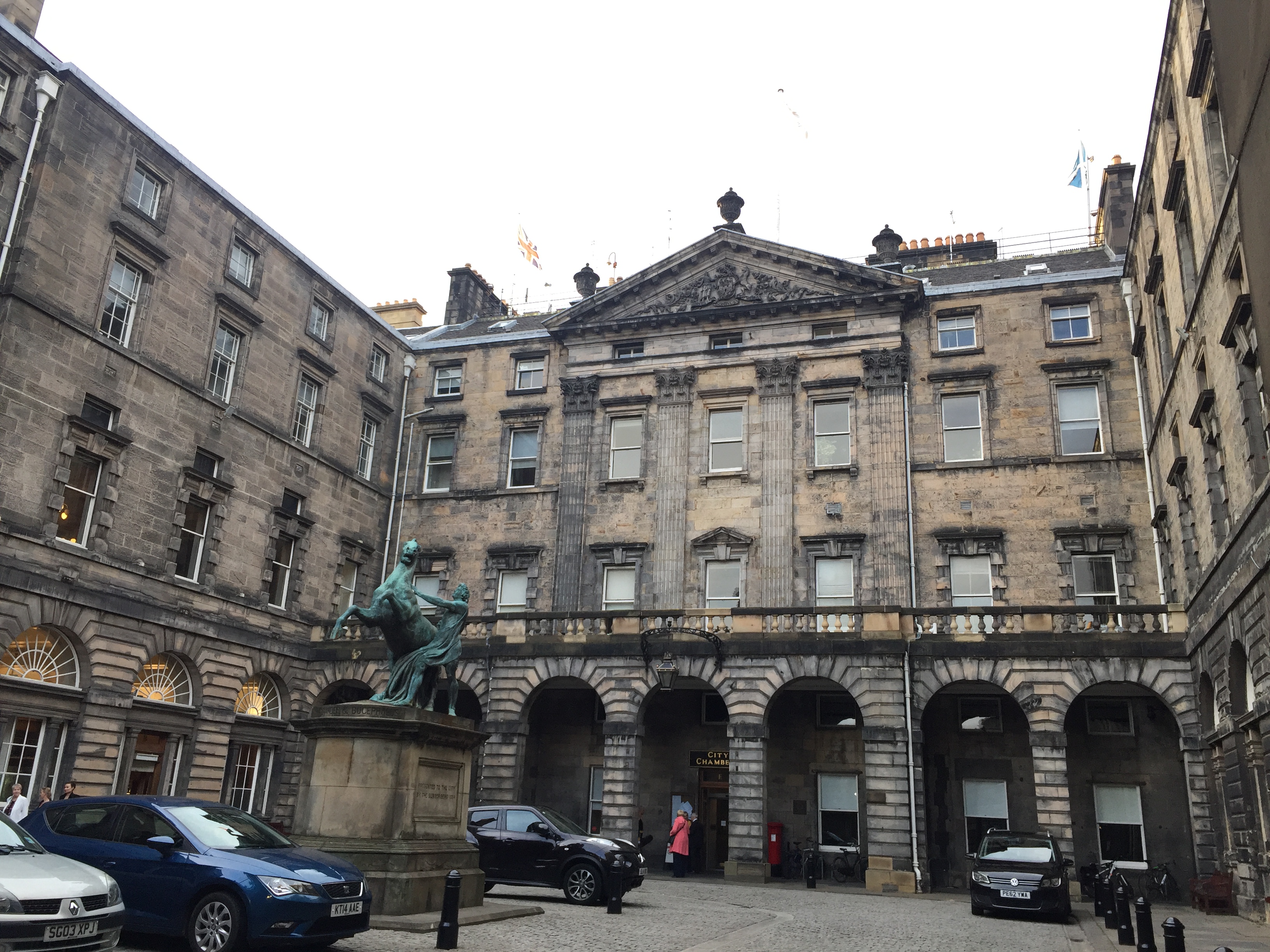 Alastair Shields, who was initially elected to The City of Edinburgh Council as a Liberal Democrat, and who retired from the council at this month’s election, has said he will now support the Conservatives.

Mr Shields represented the Lib Dems in Edinburgh’s Almond ward last term before becoming an independent councillor latterly, said he would now campaign for the Scottish Conservatives in Edinburgh West.

He said the party was “ticking both boxes” when it came to respecting the results of the independence and EU referendums, and “fighting hardest for the centre ground”.

Mr Shields is the latest former Labour or Liberal Democrat member to switch to the Scottish Conservatives ahead of next month’s election.

Pledging to get his “canvassing shoes on”, he said: “In Edinburgh West, the Scottish Conservatives appeal to the electorate because they spend more time talking about their own campaign pledges and the potential of their candidates.

“They put across a simple message: we will deliver, vote for us.

“It feels like something of a revolution is developing in Scotland. Ruth Davidson puts people and communities at the top of the agenda, leaving talk of independence behind. We’ve had that discussion
and the Scottish people rejected it. Let’s move on.”

“That’s because people want to see a party which will fight the SNP in standing up for Scotland’s place in the UK, and respect last year’s Brexit vote too.

“All over the country the party is making strides, and it’s abundantly clear we are the only ones capable of standing up to the SNP and its divisive drive for another independence referendum.”

The full list of candidates for Edinburgh West is as follows :