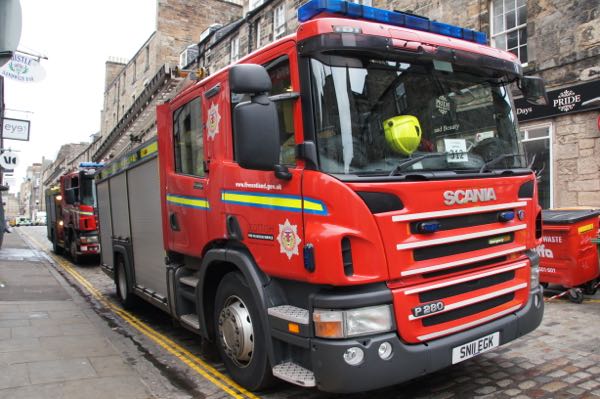 A  joint investigation by the fire service and police is underway to establish the cause of a fire which resulted in the death of a woman in the Liberton area.

Emergency services attended the blaze in Burnhead Crescent just before 1am yesterday morning.

Two people were rescued from the house by firefighters and handed over by paramedics at the scene.

The Scottish Fire and Rescue Service later said that one woman has since died.

The fire was extinguished by 3.30am.