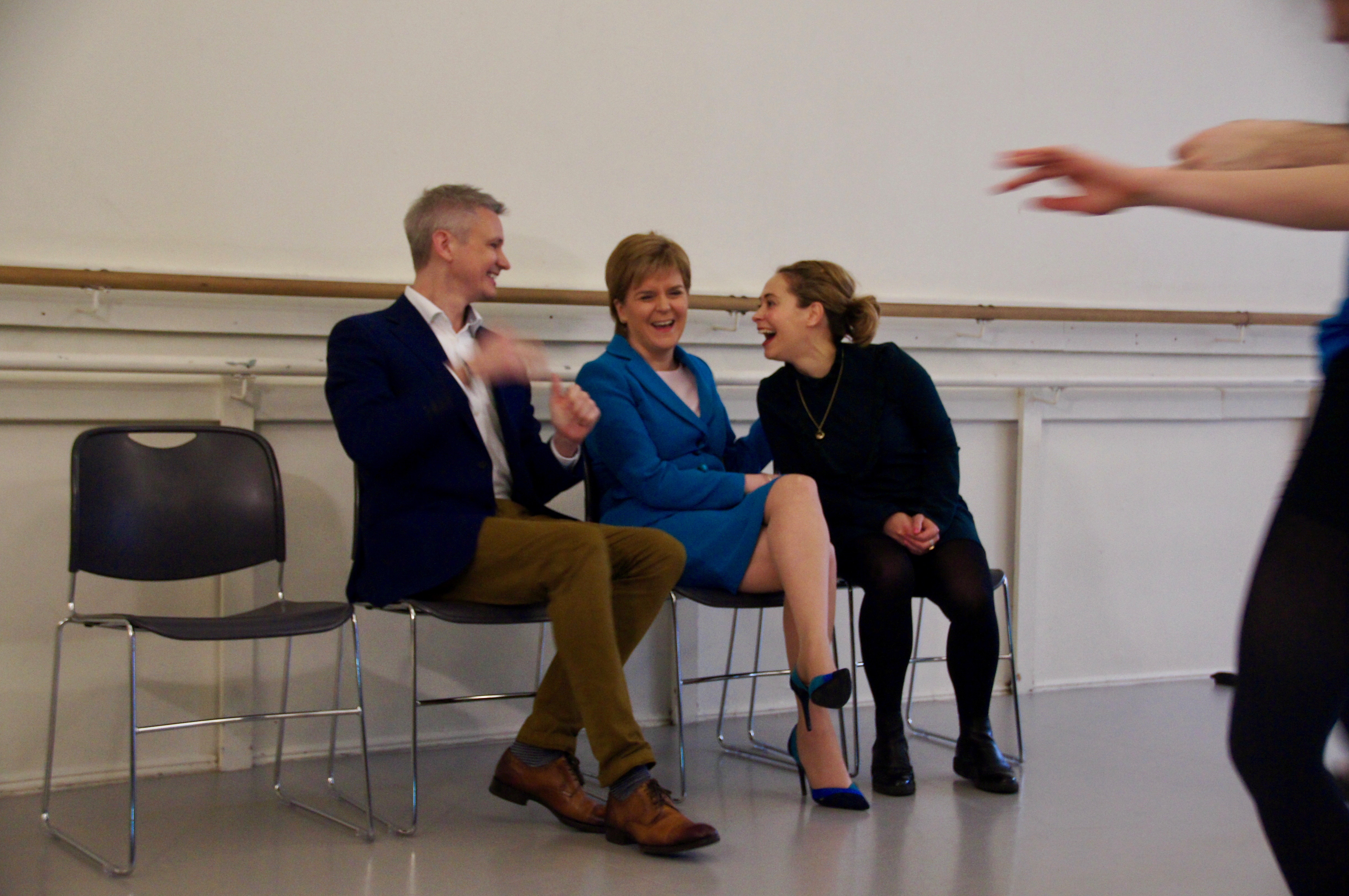 At the beginning of April I was in New York for Tartan Week and had the opportunity of interviewing the First Minister, the Rt Hon Nicola Sturgeon MSP twice during the day.

It was a busy day.

It also happened to be the day when Sir Tom Hunter announced that 44th US President Barack Obama will visit Edinburgh. We did ask if she felt eclipsed by Sir Tom’s announcement but she said that it was only positive. “It will really put the spotlight on Scotland when the President is there, and many, myself included, will be really looking forward to hearing what he has to say.” Engagements began at 9 in the morning and by the time the First Minister left to go to her final event of the day (sadly I was not on the guest list for that!) it was almost 9pm.

Here is a snapshot of the engagements she fulfilled that day :

There has been an amount of criticism of the First Minister’s trip, even though it is the second, or possibly third, such visit to the States since she became First Minister, and Scotland Week is pretty firmly entrenched in the political calendar.

The adverse remarks have included questions over matters such as :

Did it do any good or not?

Was it was sheer politics to make such announcements during the week some of which were due to the work of Scottish Enterprise and not the First Minister herself?

Whether or not any of that criticism is true or not, the fact remains that the First Minister was not on a jolly, or a holiday as some others have professed.

She appeared to us to be hard at work doing what she told us was her main job. Our job is to report the facts of what she did when we were there.

Here is our video report of the day :

A day in New York with the First Minister from Phyllis Stephen on Vimeo.

The First Minister told The Edinburgh Reporter : “These visits are important to build links between Scotland and in this case America. There are real investments that will come out of visits like this.

“But it is really important for leaders of any country to take the message about their own country overseas to encourage investment, to open the door for export opportunities so this is part of my core responsibilities as First Minister.”