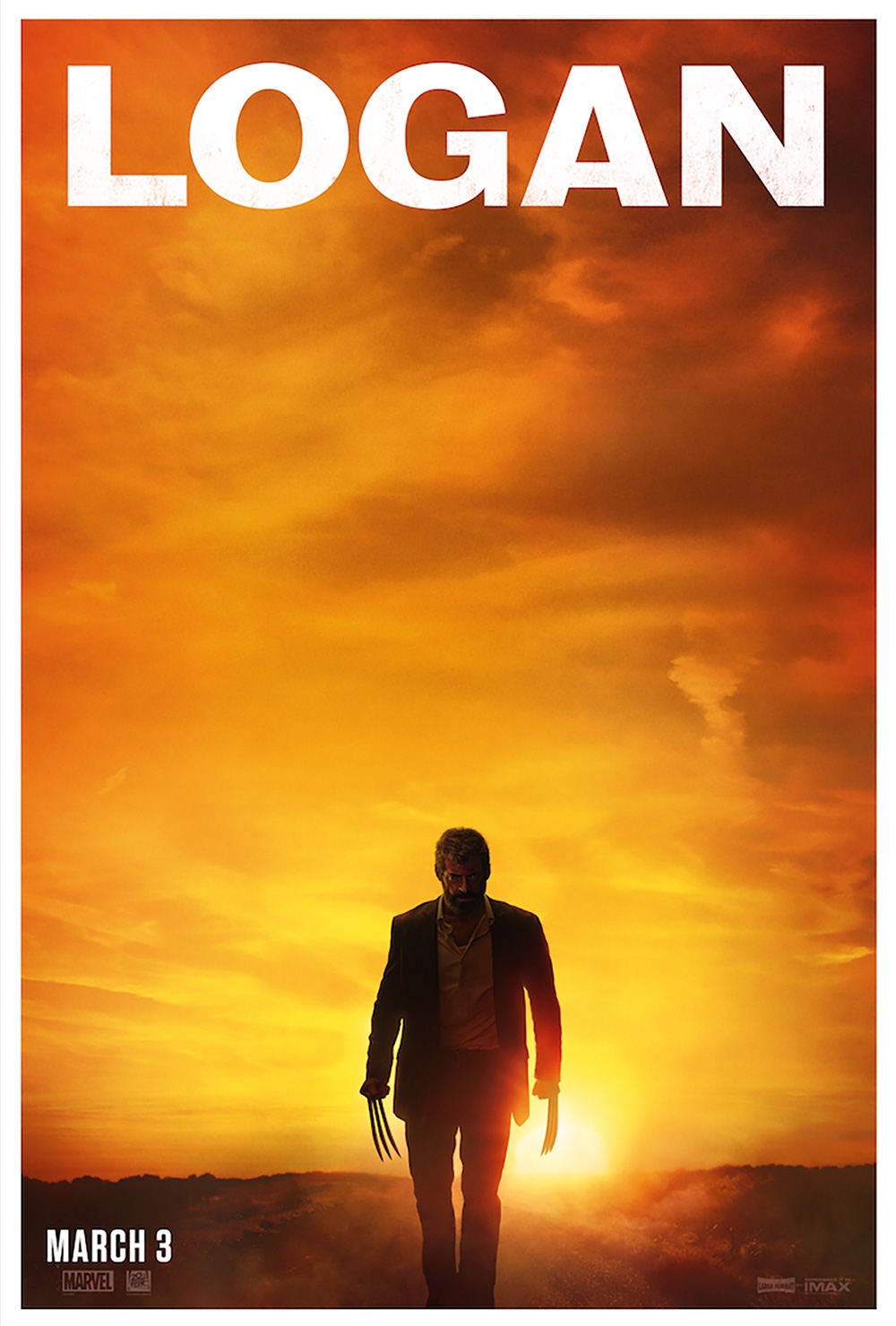 Since its launch in 2000, the X-men film series has produced nine instalments which have collected over $4.3 billion at the box office worldwide, currently ranking it as the seventh highest grossing film franchise.

Logan marks the tenth episode of this American superhero collection and it will be the last time the characters of Logan/Wolverine and Charles Xavier/Professor X are played by Hugh Jackman and Patrick Stewart, respectively.

Having portrayed the eponymous character of this film for over 15 years, Jackman has appeared in nine out of these ten films with seven leading and two featuring performances, owning the role for its entire live action cinematic history ending with this project.

Stewart has portrayed the founder of the X-men in five films over the same length of time, sharing the role with James McAvoy who has performed the younger version of the character in three films overall.

Due to its significance, Logan should be the perfect film that provides a fitting farewell and appropriate tribute to the actors who have played these characters on film for so long.

Set in 2029, a dystopian future, Logan/Wolverine (Jackman) is working as a limousine chauffeur in Texas in order to acquire medicine for Charles Xavier/Professor X (Stewart). Both men are old and grey, former shells and shadows of the great people they once were. Over time, Logan has suffered worsening health as his advanced regenerative abilities have been failing, leaving him weak and worn out.

Now in his tenth decade, Charles is physically ill and mentally lost and can no longer control his dangerously powerful telepathic gifts. When suffering seizures, he emits psychic freezing flares capable of temporary paralysing anyone, causing serious injury or even death over a significant area, which has happened before. One of the greatest minds in existence has become a weapon of mass destruction. As such, he is under constant care of both Logan and Caliban (Merchant), who all live together in an abandoned smelting plant in the deserts of Mexico which rusts and rumbles with every passing of a freight train on the tracks close by.

While in America, Logan is contacted by Gabriela, a nurse working on the unknown Transigen project who implores him that she and Laura (Keen), an eleven year old girl, must be transported by him to an Eden location in North Dakota to ensure their sanctuary.

Hesitant at becoming involved in any dangerous situation, Logan is targeted at home by Daniel Pierce (Holbrook) and the Reavers, a group of cyborg soldiers, on the orders of Zander Rice, the surgical leader of the Transigen project.

What follows is one of the best action sequences of the film as Logan is forced to flee with Charles and Laura from their home in an exhilarating battle featuring single combat fights and expert stunt driving, as well as a frighteningly close encounter with a huge freight train.

We also learn about the horrible story of the Transigen project, the fate of Laura and many other mutants like her as well as the shocking revelation of her true identity in relation to Logan.

Consequently, the film becomes more of a road movie and a relationship story between these two characters and focuses on that developing connection as they come to terms with themselves.

With the first word of dialogue (an expletive which perfectly encapsulates Logan’s life!) to the symbolically poignant final frame that beautifully represents Laura’s world, the film focuses on the literal and metaphorical clash of two very different characters, mentally, who just happen to share a defining feature, physically.

Logan is the past and Laura appears to be the future taking us into a new era of the X-men.

Logan is propelled by an excellent story which embraces both action and character. Benefitting from the brilliant warmth of the cinematography, the film heats up with all the fight scenes and emotionally engages during the peaceful moments, of which there are many.

Make no mistake, the violence is graphic but not lengthy or overdone.

With outstanding performances from Jackman and Stewart, this film gives them and their characters the send off they deserve.

Whatever happens to these characters, Jackman and Stewart are without doubt the definitive Logan/Wolverine and Charles Xavier/Professor X, respectively, for this generation. Logan and Charles may be down, but they are definitely not out.