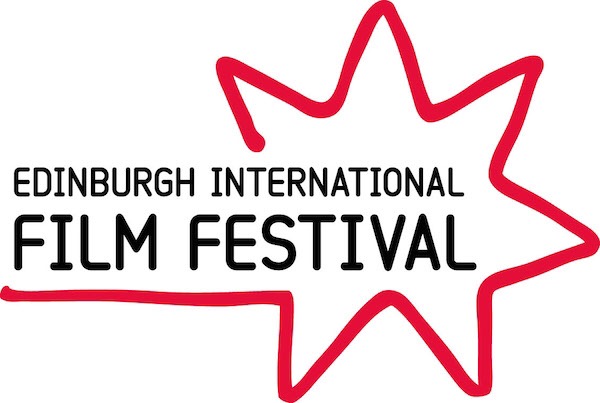 The Edinburgh International Film Festival (EIFF) 2017 has announced that it will showcase the UK premiere of Disney.Pixar’s ‘Cars 3’ on Sunday, 25th June 2017 at 2pm at the Festival Theatre.

The film’s Story Supervisor, Scott Morse, will attend the premiere.

To promote the event, the EIFF have set up a national art competition for children of up to 13 years.  Children are asked to draw the ultimate racing car they would pitch against the movie’s main racing car protaganist, Lightning McQueen.

Competition prizes will include tickets for the premiere and an opportunity to attend an exclusive story workshop with Scott Morse.  Further details can be found on the EIFF website.

Directed by Brian Fee, (storyboard artist ‘Cars,’ ‘Cars 2’) and produced by Kevin Reher (‘A Bug’s Life,’ ‘La Luna’ short) the movie follows the continuing fortunes of Lightning McQueen.  Owen Wilson reprises the role he voiced in ‘Cars’ (2006) and ‘Cars 2’ (2011), steering his racing car through new trials and tribulations as the sport sees ever faster, turbo-charged and newer engines push the older cars out.

The film was nominated for an Oscar® for best animated feature film, as well as best achievement in music written for motion pictures, original song (‘Our Town’).  ‘Cars 2’ was nominated for a Golden Globe® for best animated feature film, in addition to a large number of industry nominations. Between them ‘Cars’ and ‘Cars 2’ took over $1billion at the box office worldwide.

Mark Adams, EIFF Artistic Director, said: ‘Pixar Animation Studios is responsible for some of the greatest animated movies of our time and we’re thrilled to be continuing our relationship with the studio and providing such a treat for our younger audiences and their families in our 70th Anniversary Year with Cars 3.’