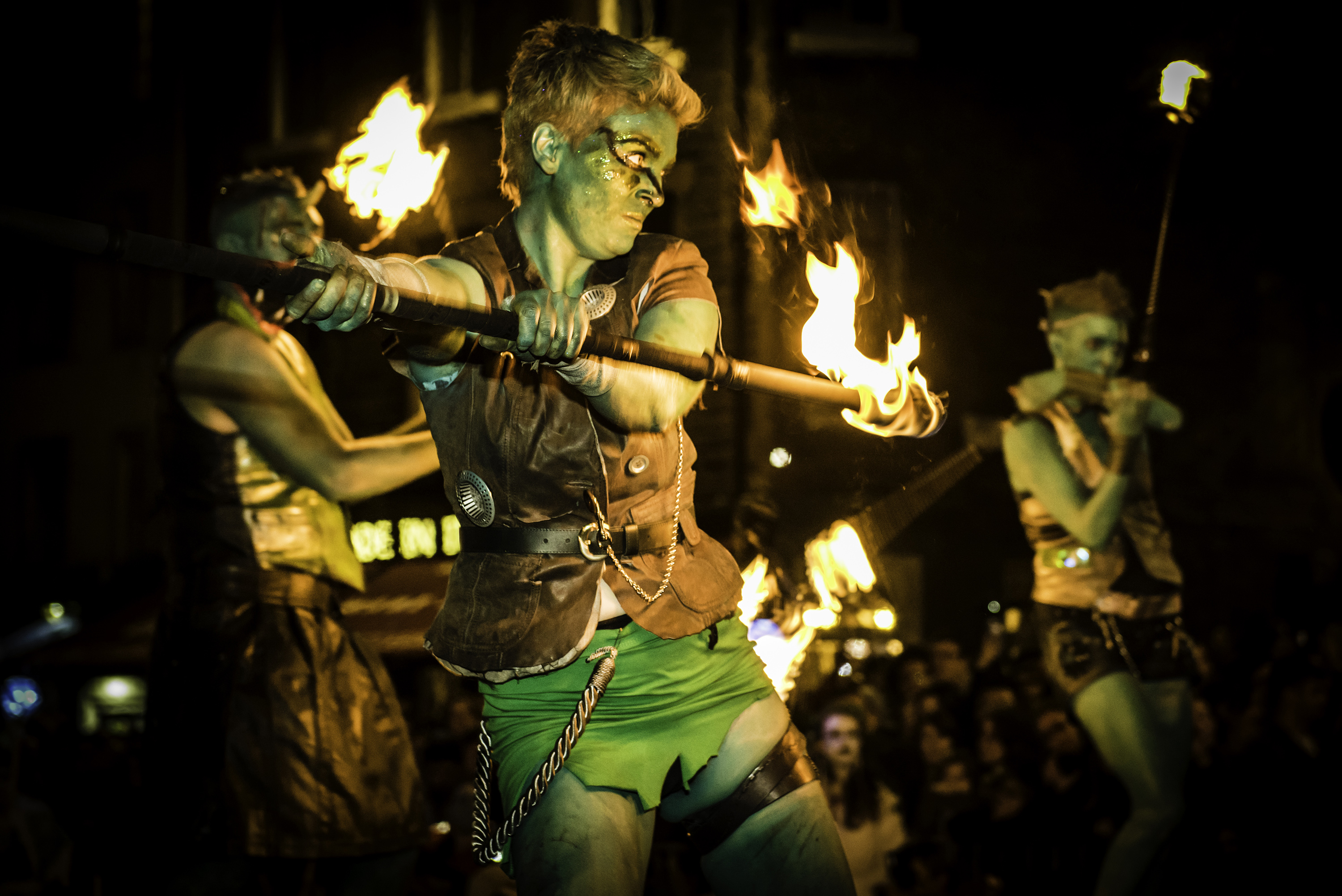 We have heard from the Beltane Fire Society (BFS) who are asking their supporters to tell the council what they would like to happen about processions in public spaces.

The open consultation on ‘Proposed Policy and Code of Conduct for Public Processions’ runs until 31 March so there is a need to act fast.

Even though it is BFS’s main event, the Beltane Fire Festival held on 30th April each year on Calton Hill, would be unaffected by the proposed changes. But, if the council proceeds with their proposals then the October procession, Samhuinn, would be prevented from taking place.

Samhuinn is a free event run by the volunteers of the Beltane Fire Society on 31 October each year. It is a modern re-imagining of an ancient Celtic festival marking the end of Summer and the birth of Winter, and usually takes place on the High Street / Royal Mile or elsewhere in the city centre, like the Grassmarket or the Mound – areas seen as event spaces for the use of the community and people of Edinburgh.

Bringing Beltane’s unique brand of street theatre right into the heart of the city, Samhuinn is viewed by audiences of thousands and involves a guiding narrative and a cavalcade of characters in full costume, driven by the beat of drums.

Although BFS have stated that many of the changes are reasonable, they also believe there are some elements that needs to be challenged.

Although it appears that exemptions are possible in ‘limited circumstances’ BFS say that what these are and how they would be judged isn’t clear.

Erin Macdonald, Chair of Beltane Fire Society said: “As a society that holds fire festivals, we’re used to operating under lots of restrictions, and our relationship with the Council has been really positive for the past few years. We know we need to do everything we can to keep people safe and respect local residents and the community.

“In 2017, Scotland is celebrating the year of History, Heritage, and Archaeology. If Scotland truly values cultural heritage, we cannot place even greater burdens on the groups that create and hold it. We bring communities together, keep cultural heritage alive, share skills, celebrate the arts and creativity, and breathe life and soul into our city’s streets.

“These changes are not only going to affect us.  They are going to result in other grassroots, charitable and small organisations being unable to organise parades, processions or protest marches, as a result of onerous notice periods and unnecessary bureaucracy. Fundamentally, we believe these plans are inconsistent with the right to freedom of peaceful assembly and freedom of expression for all of the people of Edinburgh.”

Beltane Fire Festival have posted a suggested response to the consultation on their website: www.beltane.org.