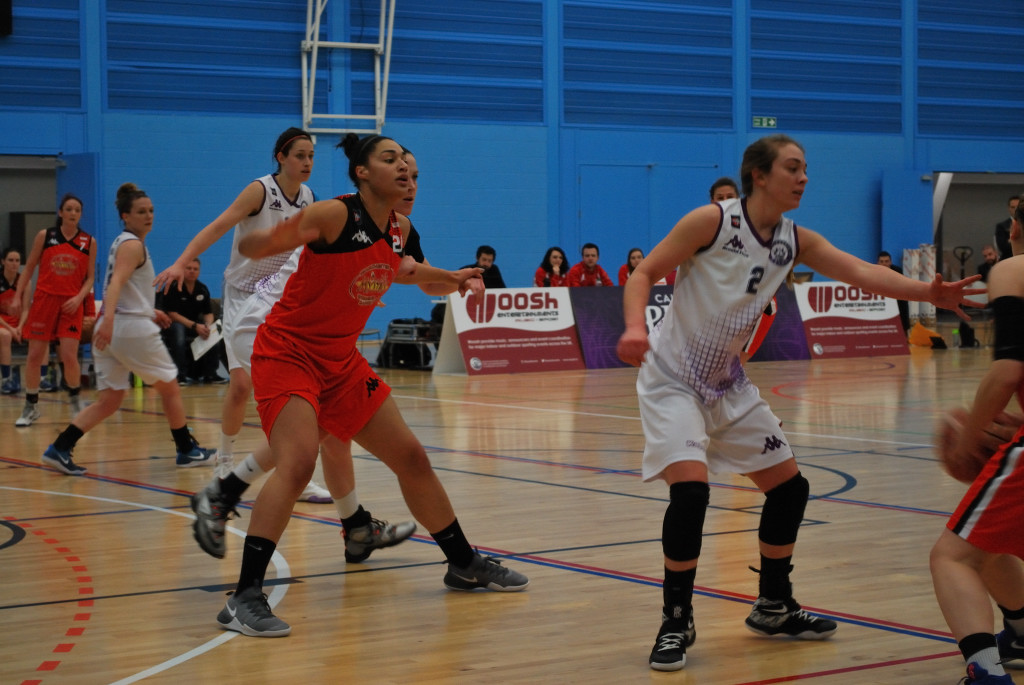 Caledonia Pride would love to earn a confidence-boosting first win in the Women’s British Basketball League.

However, the Scots-based side face a huge challenge when they travel to Westfield Health Sheffield Hatters on Saturday (tip-off 3pm).

The Yorkshire combine are second in the ten-strong league having won eight of their ten fixtures so far.

Only Nottingham Wildcats, who have won nine of their ten outings, are ahead of them and the Sheffield side have netted 838 points and conceded 661.

Pride have lost all nine of their fixtures and are ninth in the standing with 447 points scored and 688 conceded.

Coach Bart Sengers remains up-beat as do the girls and they certainly cut down on turnovers in their last outing, a 59-50 home defeat to physical Manchester Mystics.

Their last trip to All Saints High School resulted in a 88-45 defeat on October 23 but Peacock argues that a lot of hard work has been done since then and Pride are a much-improved side who are on the cusp of earning their maiden win.