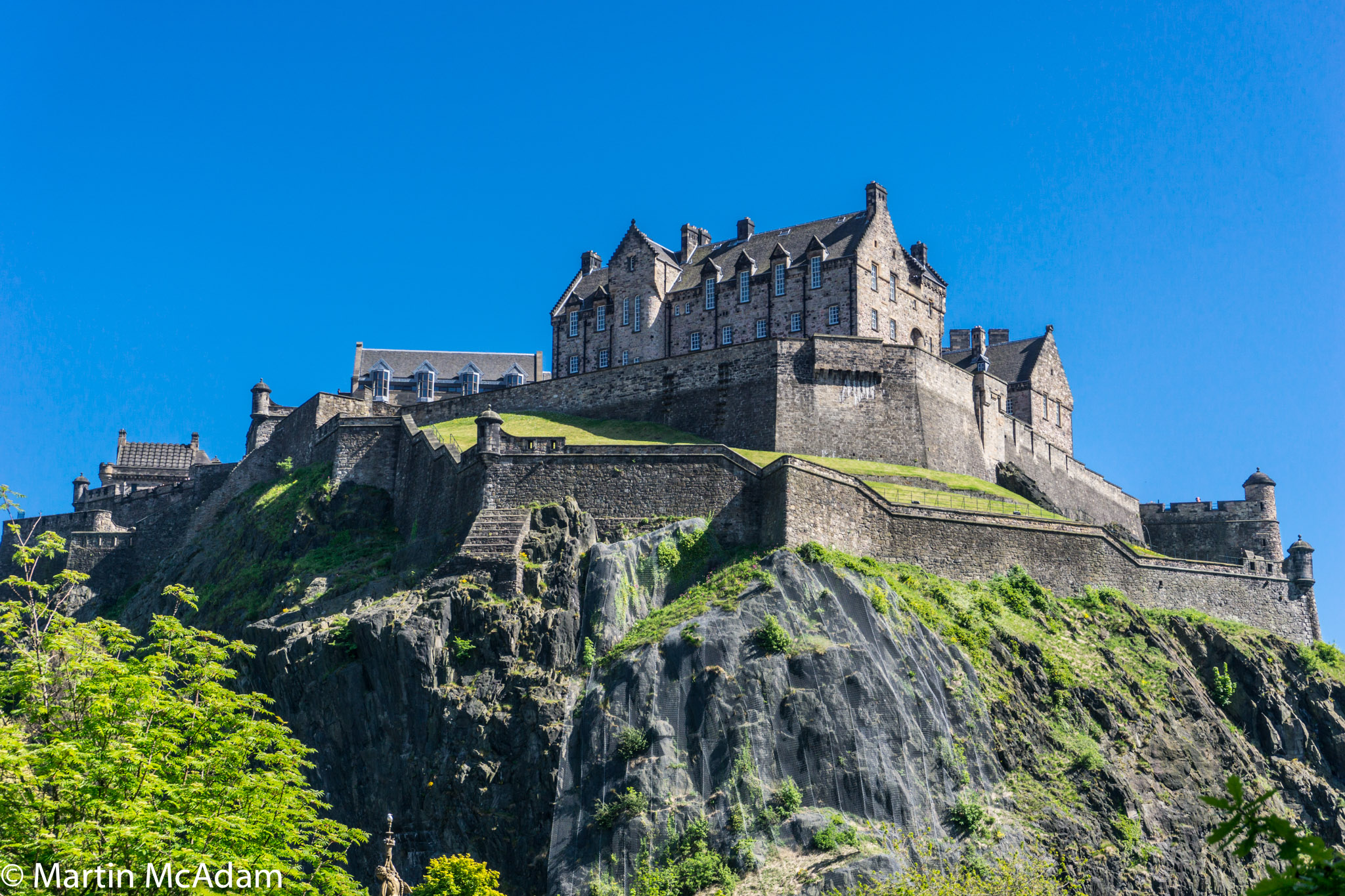 Flights from Edinburgh to Australia are cheaper than from anywhere else in the UK, according to one of the world’s largest travel agency chains.

On average, there’s a 22 per cent price difference between flights from Glasgow and flights from Edinburgh, according to the report.

Flight Centre also predicts record low fares to Australia and other long-haul destinations in 2017, with airlines offering cut-price tickets to compensate for the weakness of the pound as a result of Brexit.

The company, which specialises in long-flights to Australia, New Zealand and other far-flung destinations, has shops at North Bridge, Forrest Road and Queensferry Street.