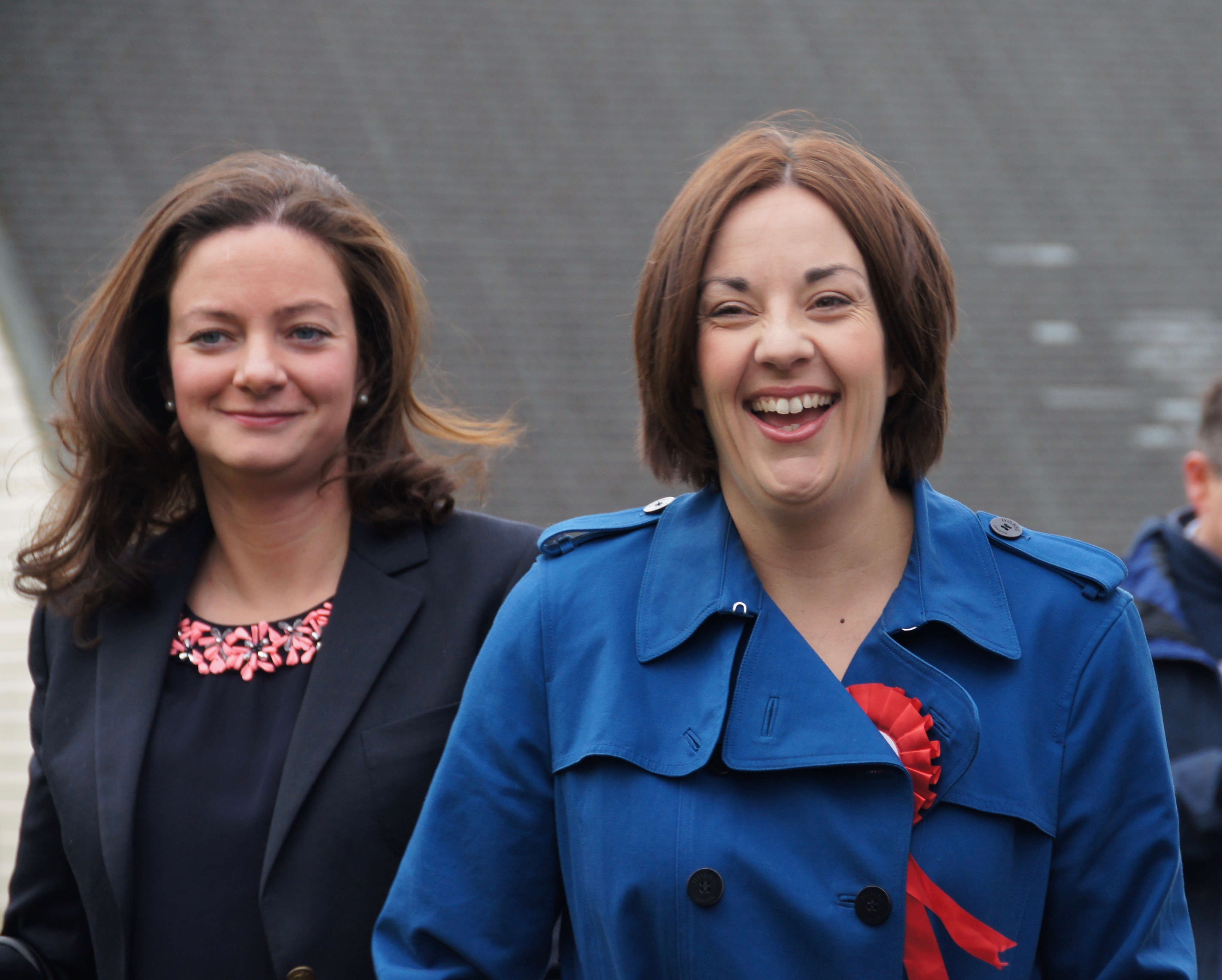 Lothians MSP and Scottish Labour leader Kezia Dugdale has split from her fiancée of only six months, Louise Riddell.

The Edinburgh College lecturer announced their engagement on holiday at the beginning of August 2016 in a tweet, and according to reports the couple decided to end their relationship over the Christmas holidays. The Scottish Labour leader had only just announced that she was gay a few months previously.

Ms Riddell has used her social media presence on Twitter and Instagram to support her partner’s work in politics and recently the Pink News award that Ms Dugdale received.

A Labour spokesman said: “Kezia and Louise have separated and request that their privacy is respected.”