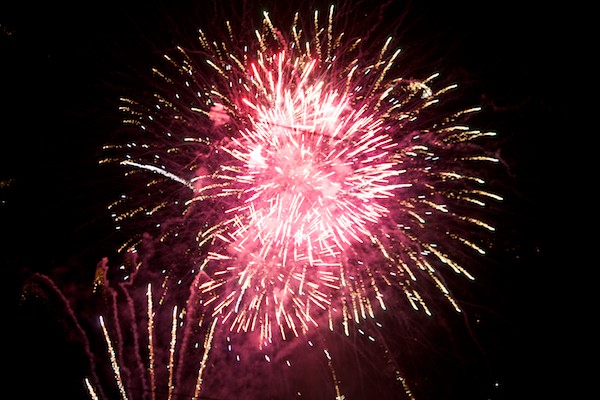 As a reminder that this year marks the 70th anniversary year of Edinburgh festivals the overarching body EdinburghFestivals.com has produced a video to remind us what we might have seen in the past, and what we might expect in the future.

This year’s calendar is already filling up!

A programme of theatre and performance art for children and young people. Now officially the largest of its kind in the world, the whole festival takes place in Charlotte Square in the city centre with many notable authors always on the programme. Even if you only sit in the garden you will be exposed to literary greatness!

This takes place around the Scottish Storytelling Centre on the Royal Mile and is inspired by the tradition of stories or oral folk tales.