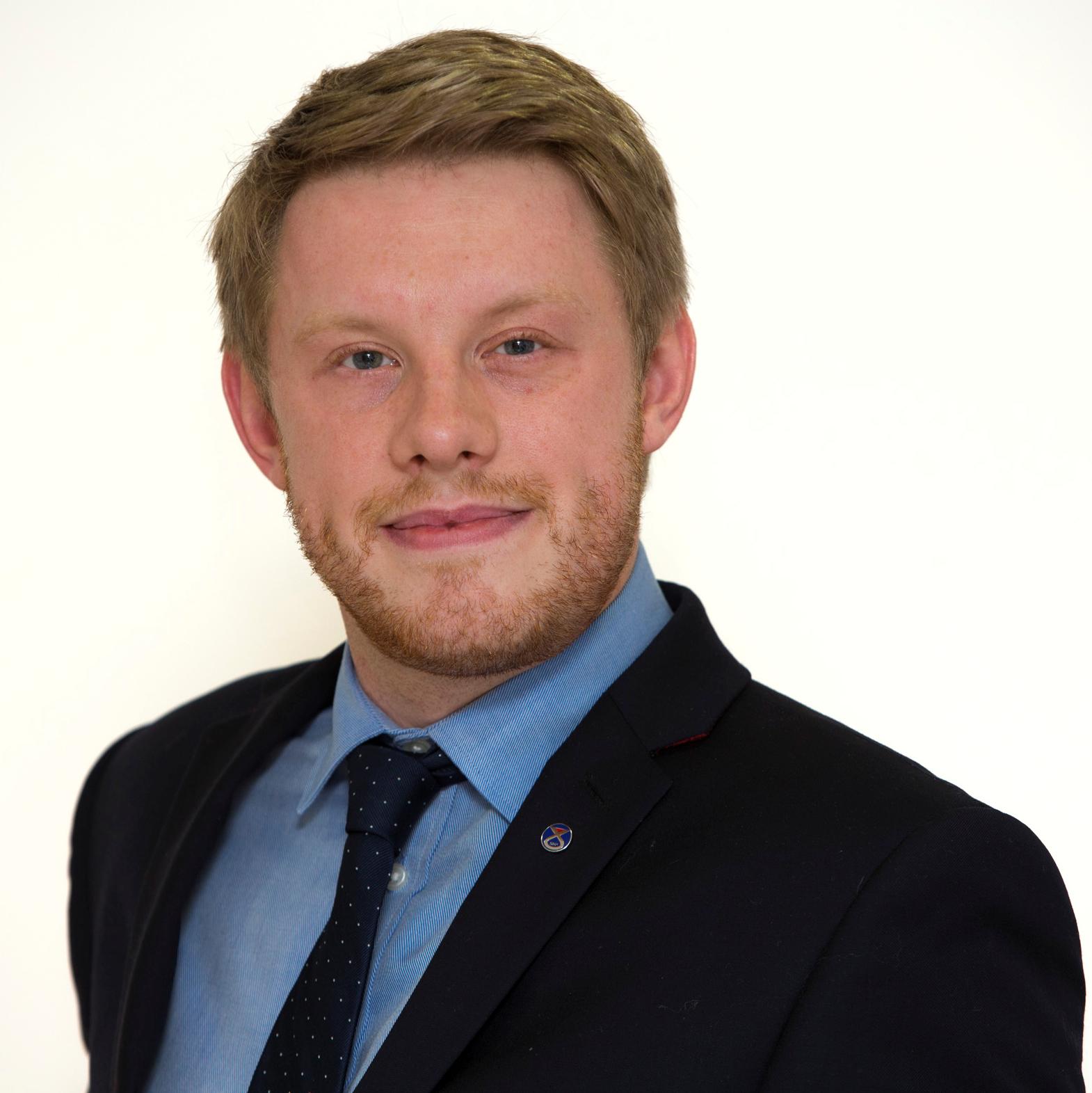 ‘Just about managing’ no longer – the benefit cap will push struggling families into deeper poverty.

This month, 425 of the poorest households in Edinburgh had their benefits cut as the Tory Government’s extended benefits cap was rolled out across the city.

There is a cruel irony in the fact that just as the Conservatives attempt to position themselves as the party of those who are ‘just about managing’, this indiscriminate and damaging policy will place hundreds of Edinburgh’s must vulnerable families at severe risk of material deprivation, homelessness and household food insecurity.

The cap is merely the latest in a litany of UK Government welfare reforms specifically designed to vilify those who have least and create a false and potentially dangerous distinction between the ‘deserving’ and ‘undeserving’ poor. However, out of all of these policies, the benefit cap is perhaps the most fundamentally flawed.

For one, it is fails to take account of individual household circumstances and places an arbitrary limit on the amount of benefits that may be received regardless of where the person lives or how many children they have, thus breaking the long established link between social security and need.

According to the Department of Work and Pensions’ own research, the result is that almost two thirds of those affected will be female lone parents, with analysis undertaken by One Parent Family Scotland suggesting that a single parent with two children will be left with less than £120 per week for housing costs – not much in Edinburgh’s overheated rental sector.

This means that those who either can’t find work or can’t afford childcare in order to get out to work will have to choose between giving up their home or bringing down household expenditure some other way – with cutting spending on heating or food the only option available to many.

Faced with such choices, the mental and physical toll that this policy will have on those who find they no longer have enough to make ends meet will be devastating. Increases in the rate of child poverty, family breakdown and hunger are all likely consequences – with an already stretched network of local authority and third sector services placed under additional strain as they struggle to cope with the fallout.

Ostensibly, the Westminster government maintains that the cap is effective in ‘incentivising’ work and encouraging the unemployed into employment. Yet such a claim is refuted by their own research, with a joint project between the DWP and Oxford City Council determining that the odds of long-term unemployed claimants finding work ‘reduced by 2% for every pound of income lost through benefit cuts’.

This research merely proves what we already instinctively understand – that the crushing effects of poverty, worrying if you can keep a roof over your family’s head and wondering how to put enough food on the table are probably not the best conditions in which to find gainful employment.

Yet even as I write this, I know that there will be those who agree with the simple proposition that ‘no one on benefits should earn more than someone in work’, indeed, when the policy was put to a vote in the House of Commons, only 48 of Labour’s 216 MPs voted against it.

But this is a dangerous oversimplification of a complicated problem. My belief, and the belief of the SNP, is that the most effective means of eliminating poverty and supporting people into work are those that are rooted not in ideology and sound bites, but borne out of the best possible international evidence and research.

Experience tells us that it is targeted, holistic support which is most effective in both protecting people from poverty and assisting the unemployed into secure employment – not an indiscriminate cap which unfairly and unnecessarily targets the poorest and weakest in society.

Instead of creating additional barriers that only serve to punish the most vulnerable, our focus should be on removing the barriers that prevent people from working and to do so in a manner that takes into account individual circumstances and treats people with basic human dignity and respect.

Cllr Ritchie has also drafted a letter to the Secretary of State for Work and Pensions Damian Green MP: