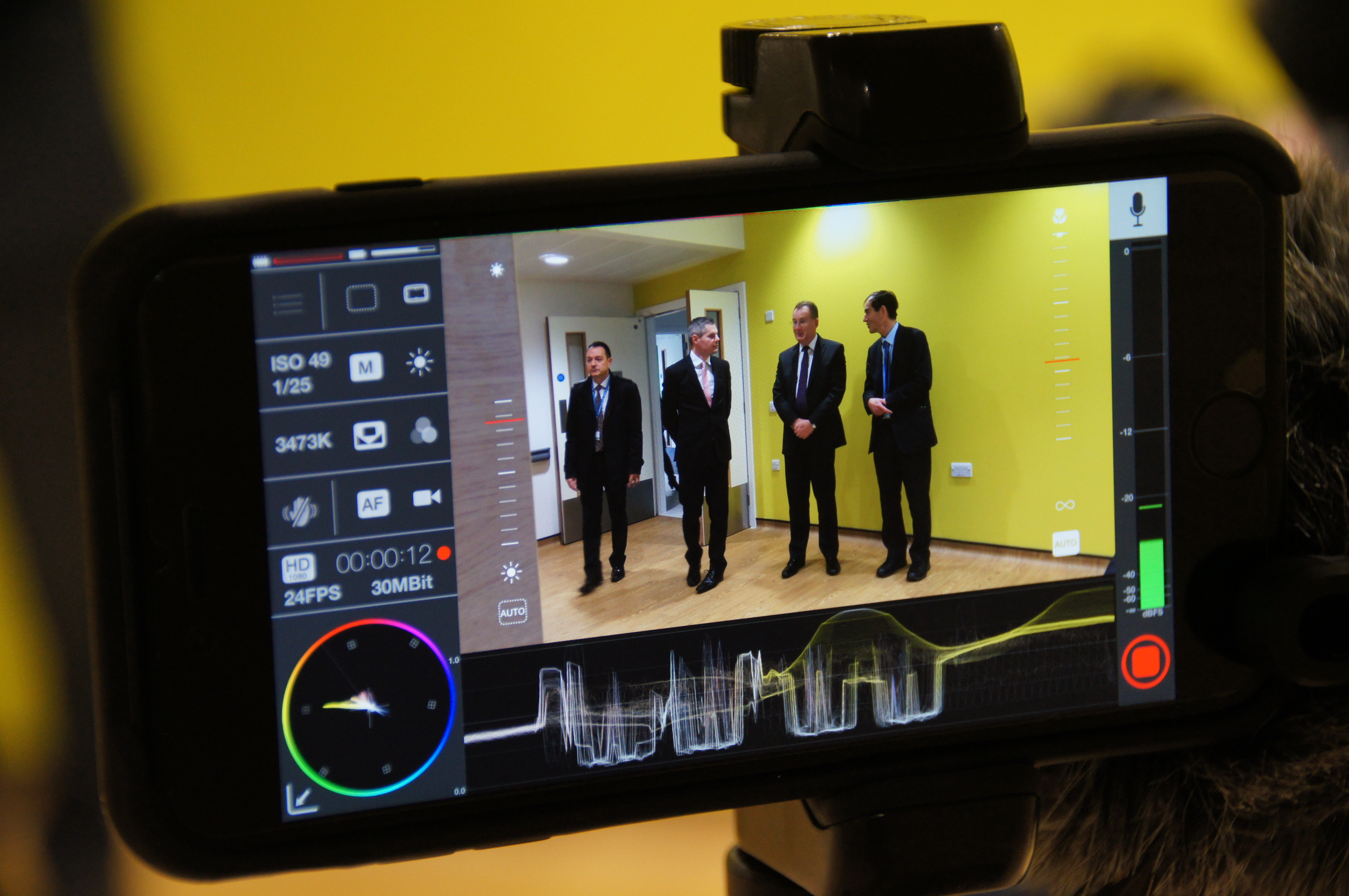 Finance Secretary Derek Mackay will present his first budget to Holyrood later today, when the Scottish Government can employ its new powers over income tax for the first time.

He seemed in relaxed mood yesterday when touring the new ly completed first phase of the Royal Edinburgh hospital in Morningside.

Finance Secretary is tight-lipped about his first budget from Phyllis Stephen on Vimeo. He believes that the government’s financial plans will support the economy, tackle inequality and provide high quality public services.

Speaking ahead of publishing his first budget, Mr Mackay said:

“This is a historic budget, delivered in challenging economic and political times. The UK Government’s Autumn Statement was a missed opportunity to end austerity. It did not go far enough to get the economy back on track and lacked much needed investment in public services.

“Despite these challenges, the proposals I will publish later today will be a budget for our economy and public services, our environment and communities. It will support stability and growth, help tackle climate change and promote fairness in our society.

“I look forward to publishing my first budget later today.”