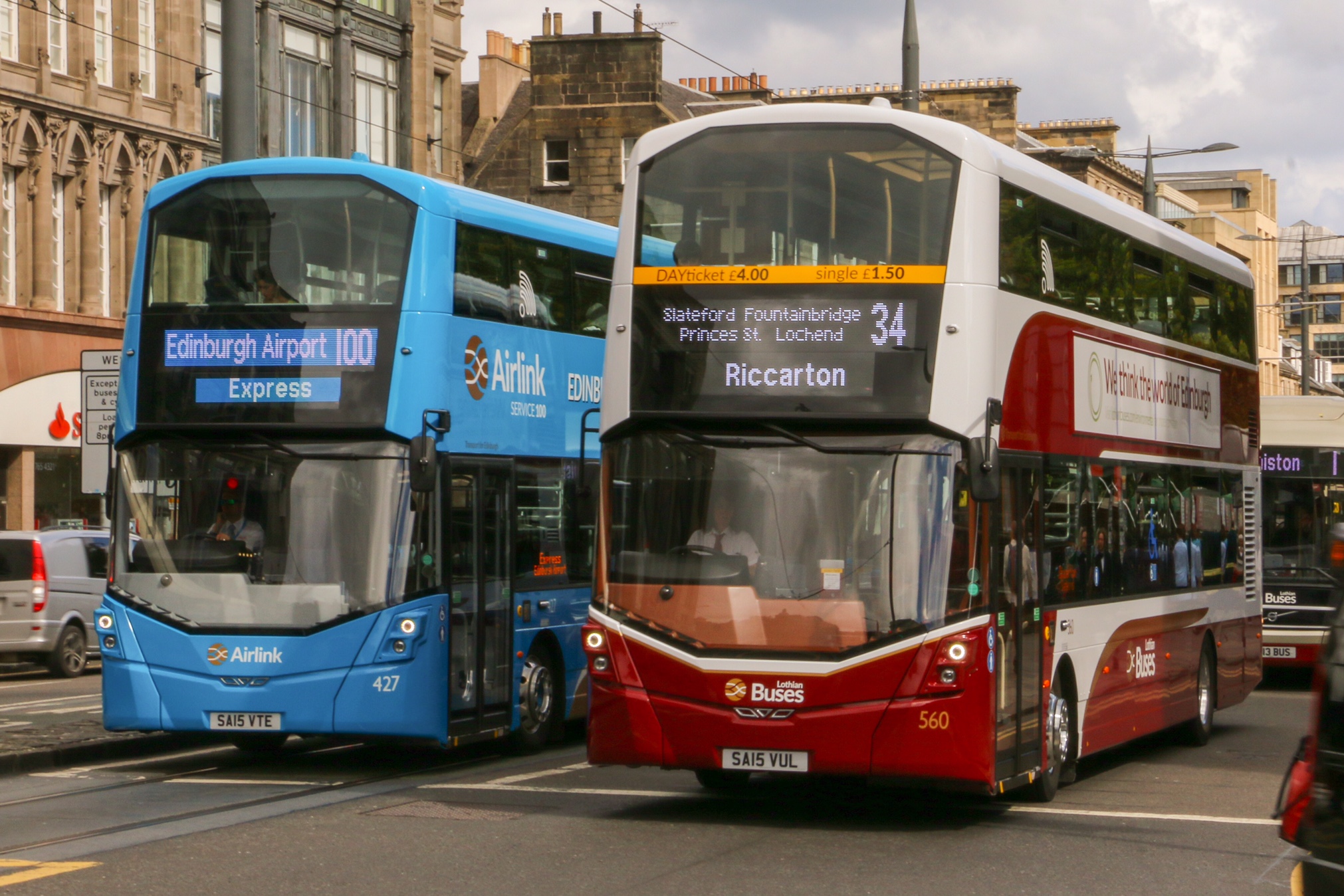 Two of our biggest Edinburgh companies have been recognised today as champions of business sustainability at the 17th annual VIBES awards. (VIBES stands for Vision in Business for the Environment of Scotland which is a bit of a mouthful!) Edinburgh based Changeworks were also commended in the Green Team Award category.

The award ceremony was held at the Radisson Blu Hotel in Glasgow and around 300 people attended.

VIBES recognises and awards businesses who contribute to Scotland’s sustainable development by taking steps to reduce their impact on the environment. This can be in the efficient use of resources or by improving environmental performance.

Thirty two businesses were recognised this year and were subjected to a rigorous scrutiny before the winners were named.

Gillian Bruce, Chair of the VIBES Awards, commented: “The VIBES Awards recognise and showcase the fantastic work being undertaken by businesses across the country to put sustainability at the heart of their operations, often saving money in the process.

“We have been very impressed with the high standard of entries, and with a record number of companies entering the VIBES Awards this year it is encouraging to see that so many businesses understand how reducing their environmental impact can also benefit their business.

“We would like to congratulate all of our 2016 winners and finalists and hope that many more companies will be inspired to follow in their footsteps by recognising the benefits of sustainability in business.”

Reynaldo Guino-o, Business Excellence, Edinburgh International Conference Centre (EICC), said: “We all have a role to play in mitigating the impacts of climate change and we are thrilled to have been awarded by VIBES which is dedicated to recognising and rewarding companies supporting sustainability.  Congratulations to all winners and indeed finalists of this year’s awards, it has been great to see so many companies working hard to support the environment.”

Richard Hall, Managing Director, Lothian Buses, commented: “We are delighted to have been selected as the winner in the Transport category at this year’s Vibes Awards. This highlights Lothian Buses ongoing journey to reduce our impact on the local environment and our commitment to meeting the Scottish Government’s Climate Change targets.”

Fiona Douglas, Energy and Sustainability Officer, Edinburgh Leisure, said: “Edinburgh Leisure is delighted to have won the first ever Green Team Vibes Award! This award is a reflection of all the hard work put in by the whole team at Craiglockhart Leisure and Tennis Centre. The aim of our team was to reduce our impact on the environment but we did not foresee that there would be so many additional benefits. Our hope is to inspire more organisations to create a Green Team and start making a difference.”

All of the winners now become eligible to enter the 2018 European Business Awards for the Environment.