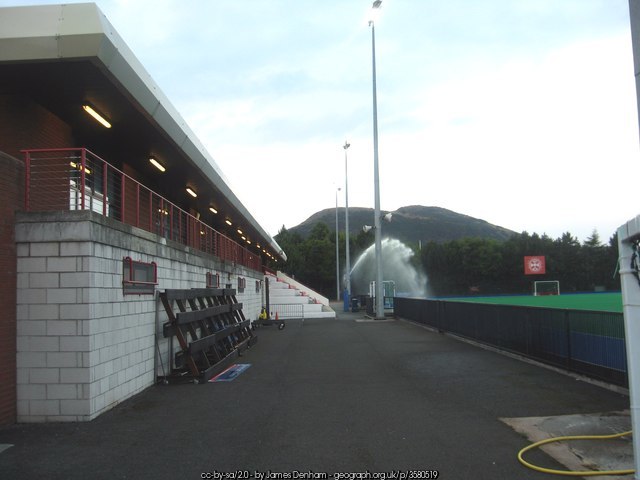 The students were pinned back in the early stages but settled when former Great Britain squad player Sarah Robertson netted after seven minutes.

She dictated play in midfield after that and helped steer the home side to a 4-0 lead in freezing conditions before half time.

They added two more in the second-half and now look to Sunday when they travel to Dundee to face Grove Menzieshill, one of the other title contenders.