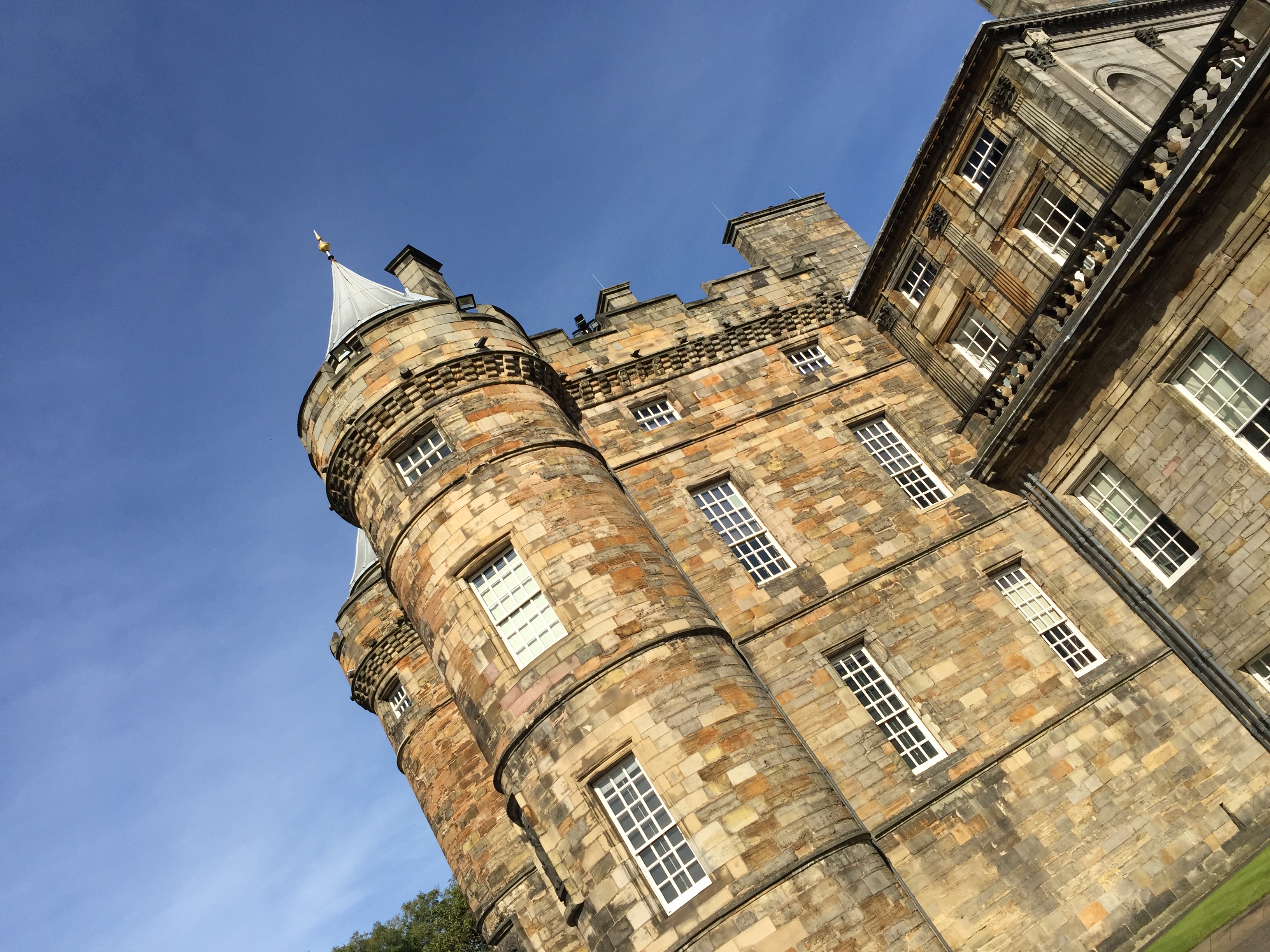 The First Minister Nicola Sturgeon flew to London today to go to Downing Street with Mike Russell and the other leaders of the devolved nations and talk about the EU referendum and Brexit.

After leaving the Prime Minister’s residence she said that she was not impressed with the talks, saying : “It is clear from today’s discussions that we must also continue to pursue alternative options, including bringing forward proposals to protect Scotland’s place in the single market even if the rest of the UK leaves, and continuing to prepare for the option of a referendum on independence if that is what is necessary to prevent the UK taking Scotland over a hard Brexit cliff edge.”

Bosses at the Royal Botanic Garden Edinburgh announced just last week that the art space at Inverleith House is to close and will be used differently in the future. They have funding from Creative Scotland for the period to 2021 which we presume they will have to pay back unless the new use is a similar one. At the King’s this week The Full Monty will make a brief appearance!

Phil Wilkinson was on hand this afternoon to capture some shots of the cast outside the theatre.

Rosemary Kaye writes : This year’s festival is bringing together storytellers from Spain, Finland, Central and South America – and of course Scotland.

We were at the Free the Unicorn rally on Saturday but have been surprised at the lack of coverage since then. There were about 2,000 or so supporters of independence outside Holyrood with music, food and speeches.

We put out a little tweet from Holyrood! Were you there?

Small but friendly and enthusiastic rally for independence at Holyrood this afternoon pic.twitter.com/iA0NZN46fD

Do you have a story for us? Then get in touch editor@theedinburghreporter.co.uk