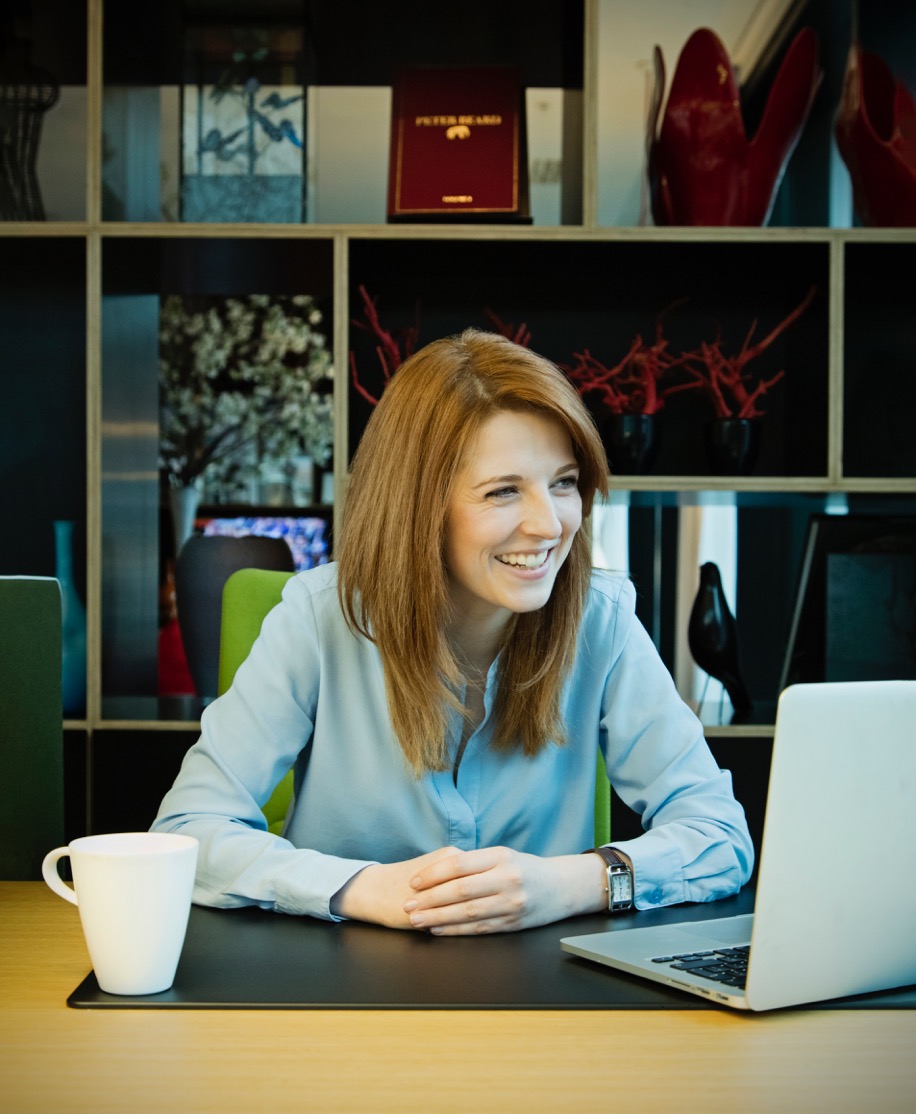 Krysty Wilson-Cairns who is an award-winning Scottish writer has been appointed the first ever Edinburgh International Film Festival Screenwriter-in-Residence.

From now and until the film festival returns for its 71st edition in summer 2017, Krysty will receive access to Edinburgh’s four universities, where she will have the opportunity to develop project ideas with science and humanities researchers.

A bursary of £7,500 is provided to allow Krysty to take the time to engage with the researchers at key points throughout the year.

This new programme has been developed and supported by Wellcome and in partnership with the Beltane Public Engagement Network who provide links and facilitate access to research at The University of Edinburgh, Heriot-Watt University, Edinburgh Napier University and Queen Margaret University. This access helps build connections between the worlds of film and science.

Holly Daniel, Head of Industry & Talent Development at EIFF said: “We are thrilled to be announcing Krysty Wilson-Cairns as our first EIFF Screenwriter in Residence. She is a very exciting talent, a ‘one to watch’ and her interest in all things science makes her the perfect writer to explore the knowledge, information and ideas that will be available to her in Edinburgh over the next year.”

Dr Heather Rea of the Beltane Public Engagement Network said: “We are delighted to be able to host Krysty as the Edinburgh International Film Festival’s Screenwriter in Residence. It will give some of our researchers such a unique chance to learn how ideas get into films and share with Krysty their insights and depth of knowledge about their field of study.”

Born in Glasgow, Krysty graduated from the Royal Scottish Academy of Music and Drama and went on to gain her masters in screenwriting at the NFTS.

Krysty’s screenwriting credits include supernatural television drama PENNY DREADFUL and the award-winning short films ALL MEN’S DEAD, THE END OF AN ERA and FINK.

Krysty was named one of Screen International’s  Stars of Tomorrow in 2014 and is currently in development with features, THE VOYEUR’S MOTEL (Dir. Sam Mendes & Prod. Steven Spielberg), and THE GOOD NURSE (Prod. Darran Aronofsky). Her original screenplay AETHER was listed in the top ten of the 2014 BLACKLIST, BRIT LIST and the HIT LIST and was picked up by Film Nation Entertainment.

Krysty said: “I’m unbelievably excited and very honoured to have been chosen as the Edinburgh International Film Festival’s Screenwriter in Residence. The access to scientific researchers and fellows at some of the finest universities in the world is not only a once in a lifetime opportunity, it also offers the possibility to forge bonds across disciplines that are so often (and wrongly) put on opposite ends of a spectrum. I am sure the combination of art and science will provoke an interesting reaction and many unique ideas, I feel truly privileged to be involved.”