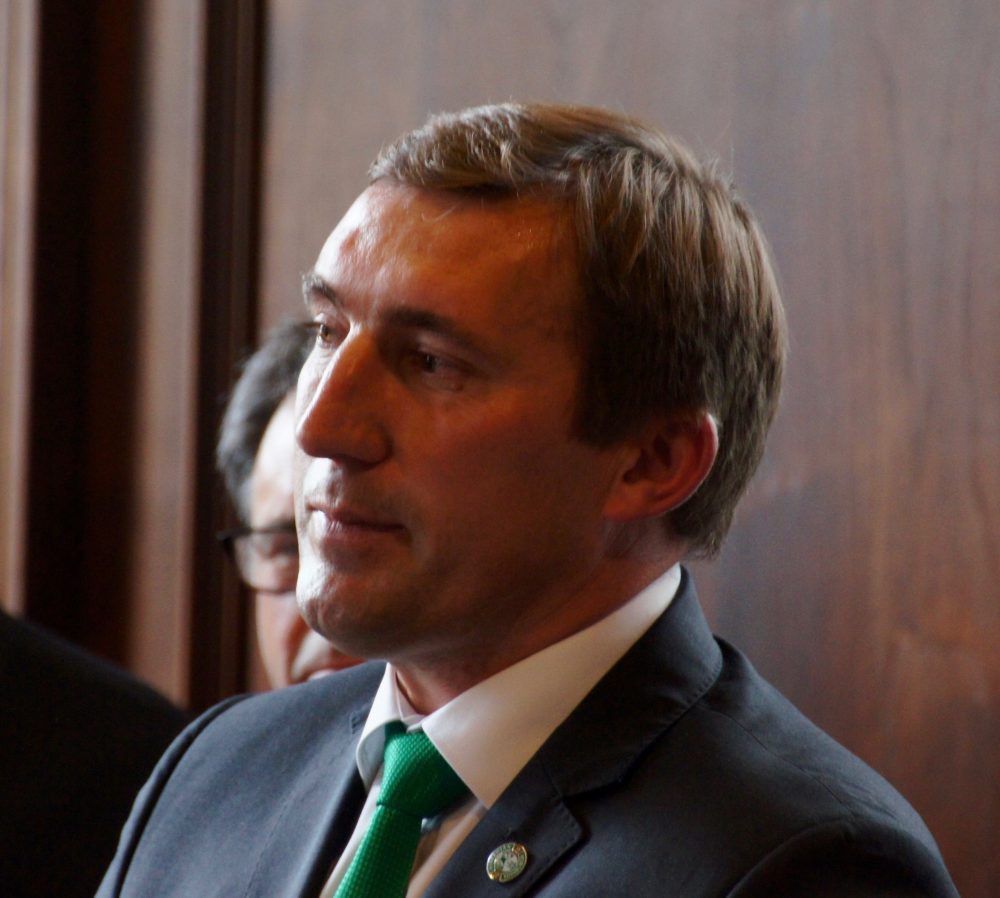 Former Hibs’ Head Coach Alan Stubbs has been sacked by Rotherham United after less than five months in charge.

Rotherham have lost all seven away league games this season and are bottom of the table with only one win and six points from 13 league matches.

Stubbs left Hibs in the summer after leading the club to their first Scottish Cup victory in 114 years.

“Following a board meeting this morning it was felt that a change of first team management was needed to give the club the best possible opportunity to preserve our Championship status.
“The club would like to place on record our thanks to Alan, John and Andy for their effort and professionalism, and we wish them well for the future.
“The board have now started the process of appointing a new first team manager.
“The club will be making no further comment at this stage.”