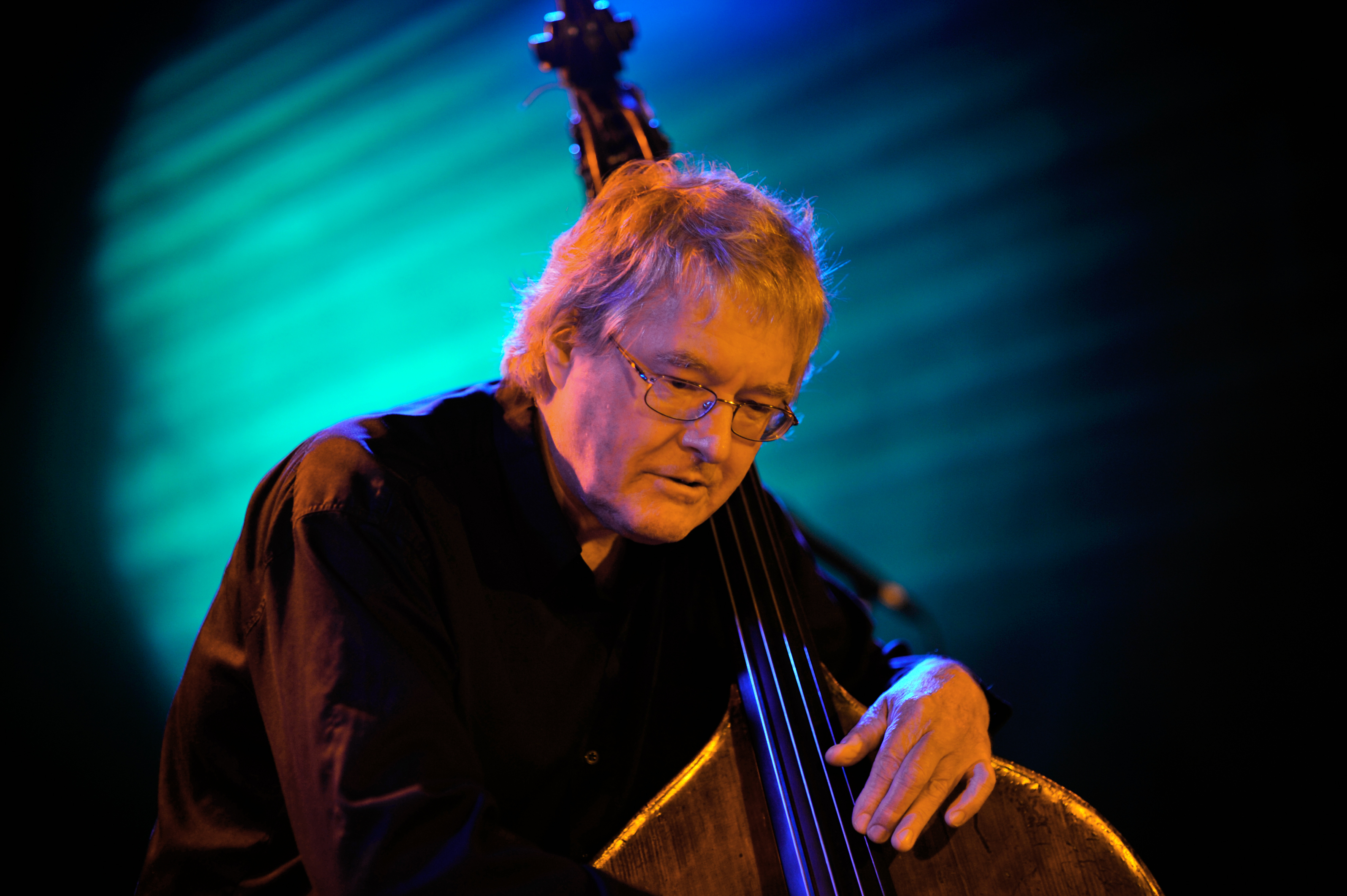 Arild Andersen is one of the world’s leading exponents of innovative acoustic bass playing and a seminal figure in European jazz. This autumn, he joins the Scottish National Jazz Orchestra to explore the legacy of a towering figure in contemporary music, Charles Mingus.

Together they will offer audiences in Scotland a unique glimpse into the complex world of a mercurial composer and musical visionary. Mingus sought constantly to transcend form, yet remain true to his soulful, jazz roots. It was one of many conflicts that ruled his life, and he expressed himself with nothing less than the fullest measure of his being.

Perhaps, this is why so many musicians of every persuasion look to Mingus as an inspiration, and view his musical philosophy as a touch paper for re-energised creativity. Mingus also demonstrated the potential and power of the acoustic upright bass as a lead instrument, and virtually every bassist alive will cite him as a significant influence.

The scope of the Mingus’ repertoire is enormous, from solo piano to orchestral works on a massive scale. Yet, much of his music was informed by a deep and abiding love of melody, and he constantly sang his ideas out loud, as much to himself as anyone else in the room. Music and song were constant companions to Charles Mingus, and much, much more than mere subject matter.

Artists like Arild Andersen, the SNJO and founder/director Tommy Smith are similarly guided, and they have consistently found new ways of communicating the richness and depth of the human experience. Arild Andersen and the SNJO therefore constitute a perfectly balanced partnership, empowered by individual artistry and spurred on by a collective spirit of adventure.

Certainly, the performances promise to be highly responsive to the demands of Mingus’ huge emotional range, yet these musicians are ready to do much more than that. They are willing to pick up the gauntlet that Mingus threw down, and innovate, create and interpret in ways that the man himself would surely admire.

The Scottish National Jazz Orchestra is sponsored by Creative Scotland and Royal Conservatoire of Scotland
The Norwegian Consulate in Scotland also supports these concerts.