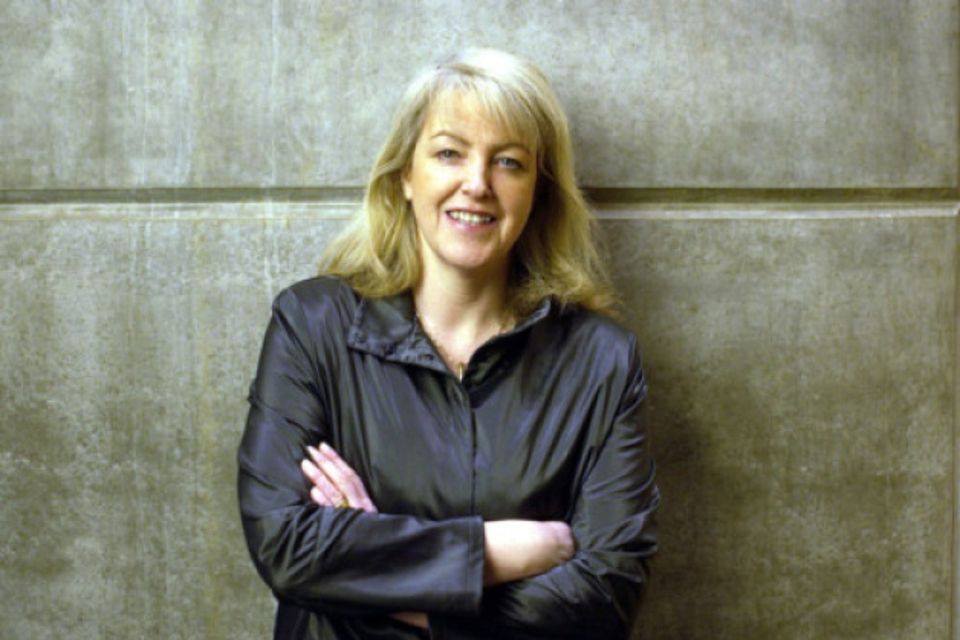 I have devoted myself to the cause of the people. It is a good cause… It shall ultimately prevail… It shall finally triumph (Thomas Muir, August 1793)

The 2016 Thomas Muir Lecture will be given on 24th August by Lesley Riddoch, who will speak on issues of democracy today. Murray Armstrong, author of The Liberty Tree: The Stirring Story of Thomas Muir and Scotland’s First Fight for Democracy will also attend.

225 years ago Thomas Muir led a movement demanding the vote for the ordinary men of Scotland. Muir was just 26 years old. His campaign against corruption in politics and society touched every town and village in the country and his fame soon spread to England and Ireland. The great but short-lived political reform movement of the 1790s catapulted the son of a Glasgow grocer – a man who expelled himself from Glasgow University but soon rose to become an advocate at the socially exclusive Scottish bar – to international fame. Muir’s nemesis was Henry Dundas, home secretary and powerful political manager of all of Scotland, who controlled the country with a cocktail of patronage and nepotism. Dundas had Muir arrested on a trumped-up charge of sedition and his ‘show trial’, disgraceful in the annals of Scottish legal history, caused public and parliamentary outrage. A picked and packed jury convicted Muir, and he was sentenced, quite unlawfully, to 14 years transportation in the newly established penal colony of Botany Bay. Four of Muir’s fellow reformers were similarly convicted and sentenced and the outrage grew. The cases were reported in all of Europe and in the fledgling United States, and the revolutionary government in France made an unsuccessful attempt to rescue them from their transport ship in the Bay of Biscay. They were Australia’s first political prisoners.

Muir eventually escaped to North America, was deported to Spain and finally made it back to France, where he died at Chantilly in 1799. Lesley Riddoch is a journalist, broadcaster and author of Blossom: What Scotland Needs to Flourish. She contributes regularly to The Scotsman, Sunday Post, The Guardian, Newsnight Scotland and Scotland Tonight, and is the founder and director of Nordic Horizons, a policy group bringing Nordic experts into the Scottish Parliament. Lesley founded the Scottish feminist magazine Harpies and Quines, won two SONY awards for her daily Radio Scotland show and edited The Scotswoman, a 1995 edition of The Scotsman written and edited by its female staff.

Doors open at 7pm. Tickets are available now  via Eventbrite here; they are free, but a suggested donation of £5 would be appreciated to cover costs. If you have any queries please contact Word Power Books. This event is supported by the Friends of Thomas Muir.

An episode of Great Lives featuring Thomas Muir will be broadcast on Tuesday 9 August at 4.30pm on Radio 4. Matthew Parris’s guest will be Alex Salmond and Murray Armstrong will  be the expert witness.

We have achieved a great duty in these critical times. After the destruction of so many years, we have been the first to revive the spirit of our country and give it a National Existence. (Thomas Muir, 1799).