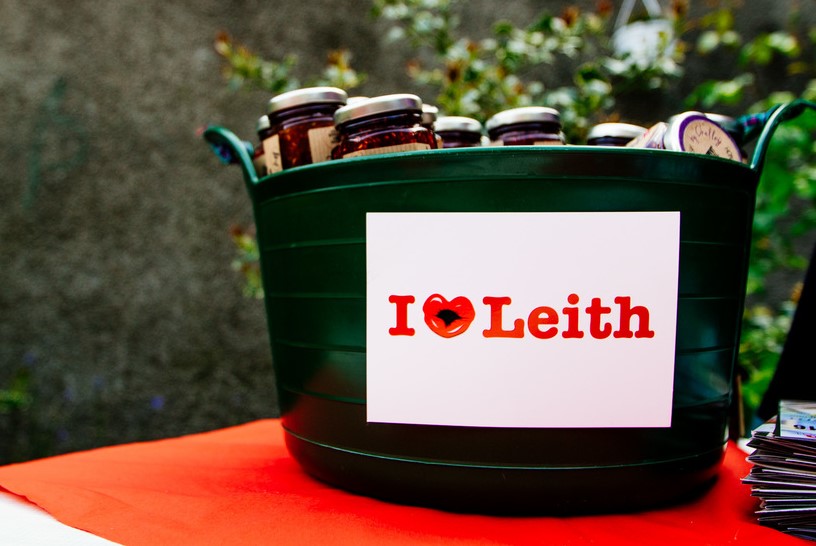 The Leith Festival kicked off its first round of hype last Friday with its launch at the Leith Dockers Club. Dan Bastianelli was showing off his sleight of hand and there was background music courtesy of Penny Jackson and Cad Delworth, Phil Attridge and others. The festival programme was lauded with champagne, a finger buffet and some retro entertainment.

Jammy, the audience were treated to a charity auction and Ratpack music from Tony Delicata and Paul Ellis, regulars at the Malmaison Hotel.

With red carpet and piper, Bob Lawson piping us into the venue, which had laser lights flitting around the room it was all pzazz for the start of the festival which runs till 19 June 2016 . Prior DJ for Kingdom FM, John Murray, concluded the night with a disco to entertain the locals of Leith.

Click here for more details on what’s on at Leith Festival 2016.