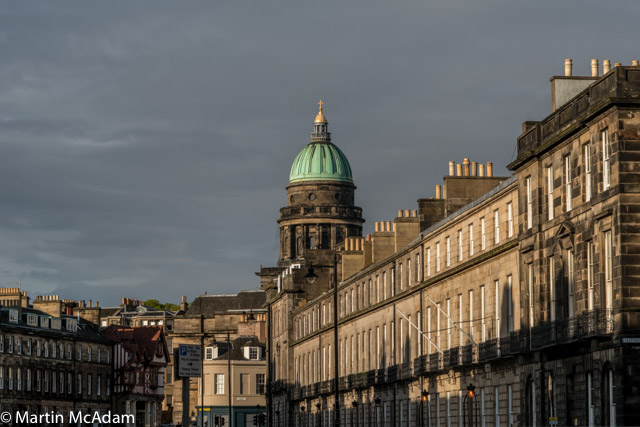 If you live in Bingham or Magdalene then Community Renewal staff are organising events later today to get your views on what you might like changed in the area,

On Saturday evening at The Queen’s Hall you can be enchanted by the Meadows Chamber Orchestra who will be playing a bit of Bartók, a little Liszt along with a dollop of Dvorak.

Today at Edinburgh Festival of Cycling you can take on Edinburgh’s toughest brae to be crowned King or Queen of Kaimes Road in Corstorphine.

Whether competing or spectating, there’s a barbecue for all (with a ticket!) after the action has taken place at the Race HQ (see pin in map) – designed to be fun for spectators and racers.

Prizes for King, Queen, Prince and Princess (Juniors). Also prize-draw for all competitors.

Full details of what is on between now and 19 June when all the two-wheeled fun ends is here.

The fabulous taxi drivers of Edinburgh took many children out for the day yesterday to Yellowcraigs Beach. When they passed through the city we got some shots of the decorated taxis which you can see here. And here is a little video of the cabs on their way towards Haymarket.

ODEON need an imagination apprentice! They are looking for someone who is a budding storyteller to take up the role. The competition to win this coveted spot is explained in more detail here. Good Luck!