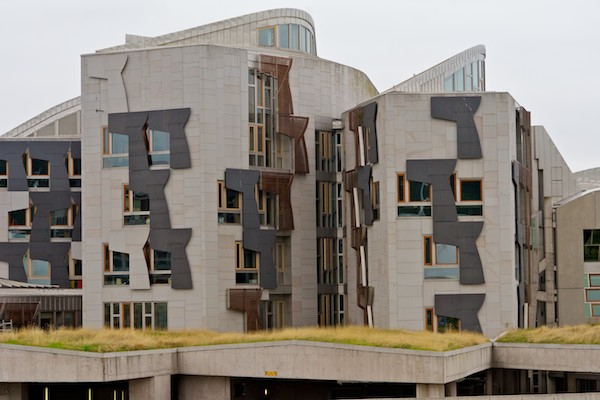 There are four candidates for the Edinburgh Southern Constituency but we have only managed to capture one of them on camera.