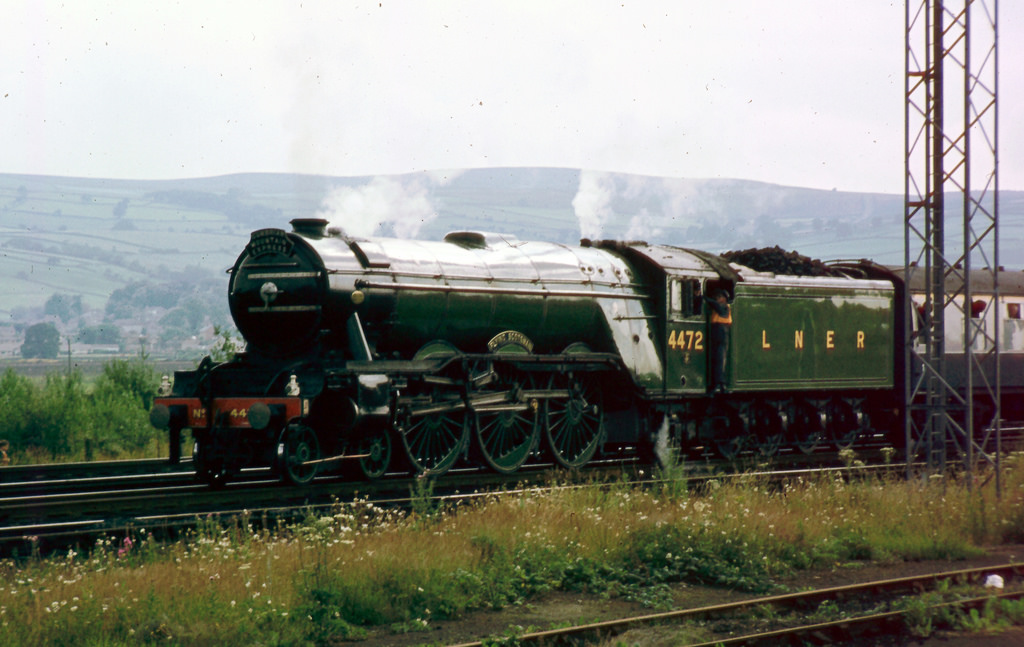 Monday was a glorious day, like much of the week. The sun was bright yellow, the sky was blue, temperatures were well above the usual 12 degrees Celsius. Here on the east coast there was a cooling breeze but in the Western Isles I’m told the temperature reached 27 degrees. I spent the afternoon at the Musselburgh Races. So our normal quiet life resumes in Scotland after the excitement of last week’s election.

Actually, it wasn’t normal for me to go to the races. In fact I hadn’t a clue what I was doing when I put £5 on number 5 to win in the 2.40. But as I stood by the race track and smelt the fresh cut grass and the whiff of the horses, my understanding grew.  Six splendid looking horses dashed past. A cheer when up from the crowd. And the winner was ……number 6, “ Wheneverwecan” !  Unlucky  number 5 “ Hamidans Girl” came a close second, well ahead of the rest of the field : “Zebedee Cat”,  “Valentino Boy”,  “Smiley Riley” and “Galahad”.  I love those names.

They’ve been racing here at Musselburgh since 1816 and there is still a sense of social occasion about the pavilions, the terraces, the white railings and the crowd standing round the paddock dressed in tweed cap or tweed jacket (depending on class) and drinks in hand (either pints or whiskies). I’m told that Scotland’s five race courses are struggling against the unfair competition from internet betting. But they still generate £270m a year for the Scottish economy  and support 4,000 jobs. It does seem unfair, though, that the internet betting companies don’t contribute towards the cost of the race-courses which provide them with something to bet about.

The gaming rules are set in London, not Holyrood, and this gives the SNP, another whip with which to beat the Westminster establishment. Alex Salmond, a horse racing man himself, is riding high on this issue as part of the “Friends of Scottish Racing” group at Westminster.  But, the internet is such a wild horse that it won’t be easy to tame.  It’s all part of our general retreat from reality into the brave new virtual world where real things like grass and white railings and people’s jobs don’t matter.

Perhaps this take-over by the internet should be fought on an international level, through, for example, European Union laws and trade agreements. And on the EU, Alex Salmond had plenty to say this week – in contrast to his silence during the Scottish elections.  Speaking in Brussels he urged David Cameron to start making a more positive case for Britain staying in the EU, adding, of course, that if we don’t, then Scotland may think again about a second independence referendum.

Meanwhile, back home, the “Scotland Stronger in Europe” campaign has been formally launched. It comes as the Scottish Chamber of Commerce declared that a majority of its members believe Scotland and Britain should remain in the EU.  So no sooner has one campaign finished but another has begun.

At Holyrood, the victors at last week’s polls took their seats, literally, first in St Giles Cathedral for the “Kirking of the Parliament” and then in the debating chamber itself. Among the 129 members, there are 51 newcomers, most of them “Ruth’s Rodeos” the cowboys and cowgirls who have ridden in on Ruth Davidson’s Tory bandwagon.   Their first task was to elect a new Presiding Officer.

I didn’t myself bet in this particular race but there were five runners, three from the Labour Party and two from the Conservatives and all of them old hands at the parliament. After three rounds of secret balloting, Ken Mackintosh emerged as the winner.  He’s 54 years old and father of six children, so he’s used to crowd control, in a diplomatic sort of way. He stood for the leadership of the Scottish Labour Party against Kezia Dugdale but he was considered too old, too white male, and too gentle.  Now he has to give up his party membership and become a statesman.

So the new parliament is off to a flying start.

But this weekend let us pause to hail the Flying Scotsman as it steams into Scotland for its first commercial runs since its £4.2m, 10 year long, restoration.  Built in Doncaster in 1923, this grand old man of the railways, used to rattle up the line from London to Edinburgh in eight hours.  So the age of the horse gave way to the age of steam. Now the diesel age is giving way to the electric age and if the fashion for the virtual age goes on, we will not need to travel at all. Life will be lived completely on our computer screens.

And the hero of the weekend is Derek Mackay who ensured that the Flying Scotsman could travel on the Borders Railway today, followed by a sojourn to Fife later and a visit to the Bo’ness and Kinneil Railway tomorrow.

Staff and passengers delighted as #FlyingScotsman heads out this morning. Families enjoying many celebrations also pic.twitter.com/zyvQLz3UMD