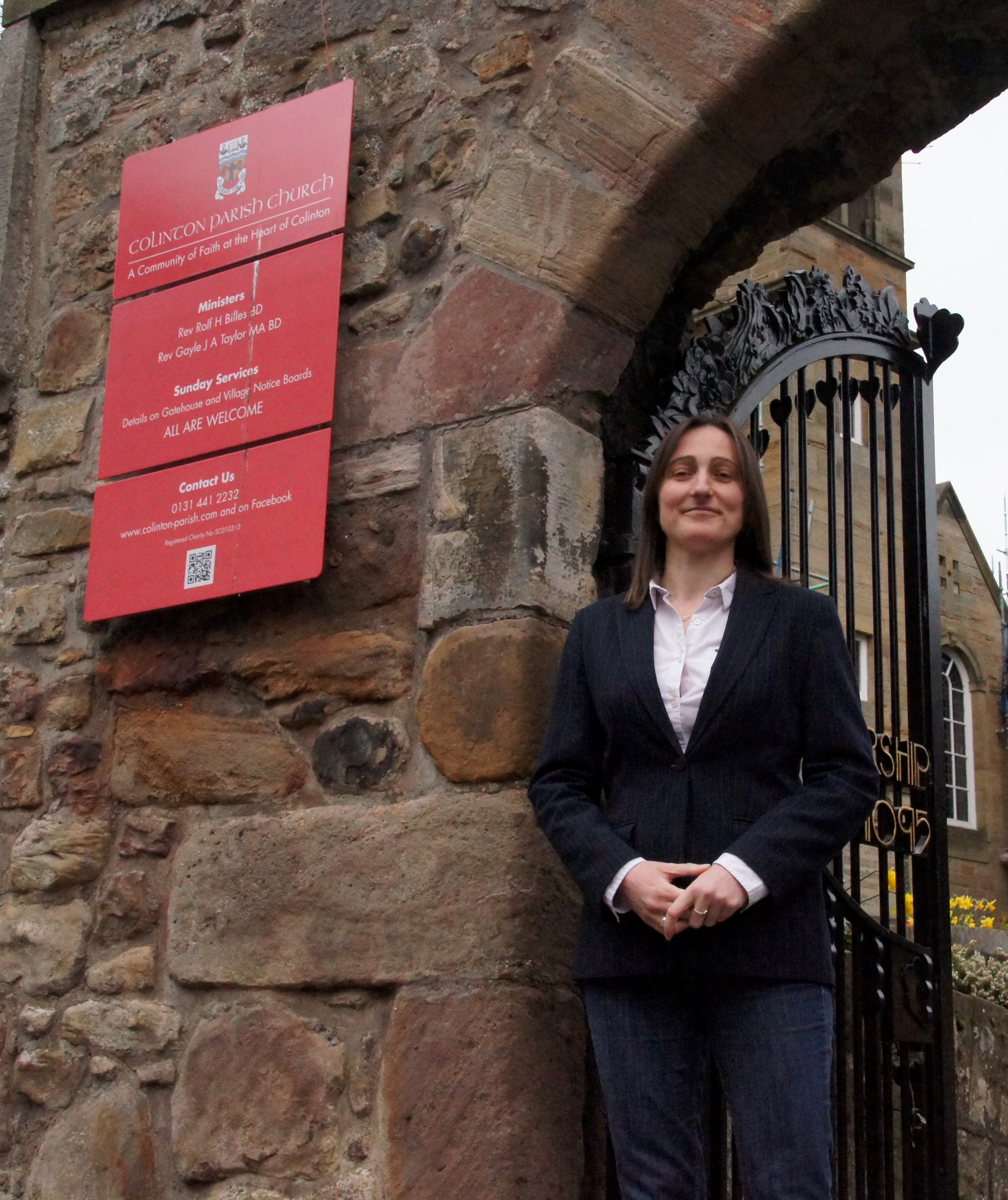 A school chaplain and counsellor says that Edinburgh’s school closures may place an extra burden on those  pupils with disabilities and mental health challenges.

She’s also a part-time counsellor at Firrhill High school and chaplain to Braidburn Special Needs School and to Bonaly and Colinton primary schools. Gayle said: “When we think of schools we instantly think of the educational side. We think about the books, the subjects and what the pupils are learning. But being part of the pastoral support team in schools, I know how much support young people get from the social side of schools and the relationships they have there. Young people just don’t manage as well without those anchors.”

She continued: “I think that with the exams coming up the priority has quite rightly been about making sure that young people are able to get in and fulfil their assessment requirements in addition to sitting the exams themselves.

“I think we often focus on the educational side of things, but as a pastoral person and as part of the support team in the school as chaplain and counsellor at Firhill, I am very aware of the disruption that this is having on the pupils sense of wellbeing. Children like a sense of routine at the best of times but there are some children that really don’t cope well at all with any kind of unsettling factors. This is proving to be the case at the moment for many of our young people.

” I’ve been in Firrhill School this week and there is a very subdued atmosphere in there. I think that just shows that the young people are not able to relax. They are wondering what’s going on, and there is very much a day to day sense of what will tomorrow bring.

“There’s all these stories out there on the news about how some of them will be in the school building at Firrhill, but obviously parts of the building are not accessible. Teachers are walking around with hard hats and high vis vests on.

“There are also lots of young people who are still at home. The first and second years at Firrhill will be returning next week but not to their own building, so they are wondering what the arrangements will be, what staff will they have with them, who will they need to interact with and about all the normal routines that they have. Young people have staff members who are their ‘go to’ person for guidance, who might not be around for them and they will have to engage with different people that they don’t have a relationship with and who don’t even know their names. That’s very disconcerting for young people.

“I have a number of parents here in the congregation who say that two weeks at Easter is too long.  They now have to provide indefinite childcare on a day to day basis and quite a few parents have said their children are starting to fight with each other at home! They are starting to get bored as they were absolutely ready to go back to school, maybe not for homework and studying but maybe to see their friends.

“Young people have been ready to go back to school for the whole range of activities like music and sport. I think we forget that we just don’t go to school to have those core subjects and to do cerebral learning but it is also part of our social and emotional interaction as a community.

We are not doing anything specific here in the church building but one of the other schools which I am chaplain for is Braidburn. Initially they asked if we might be able to accommodate some of the children in some of our halls in the village We could do that for a day or two but we can’t do that over an indefinite period because obviously these are community halls that are used by lots of groups. We have offered to do whatever we can and as a minister part of my week is to be in the school, and so I am there hearing what’s going on, listening to staff in particular at the moment who are aware of how the pupils are being affected. This is amplified at a school like Braidburn where some of the children have complex needs and who may not understand why their week and their school life is being disrupted.

“I know one of the teachers was told they could go back into the school and pick up any resources they needed, but that just shows a complete misunderstanding of the type of resources that are needed.

“There are huge issues around rehoming pupils. It is not just about getting them in somewhere it’s about the kinds of things that they are missing out on because they are not in their normal environment.

“It’s a time when young people may feel a bit insecure and so it is always important that they have good adults round about them to reassure them and to give them that consistency at home and at the weekends. Sometimes it can be youth leaders that they look to as their anchors so if they are not getting their usual support at school then they will need extra support at home. It’s a time to notice and watch out for them I think. ”