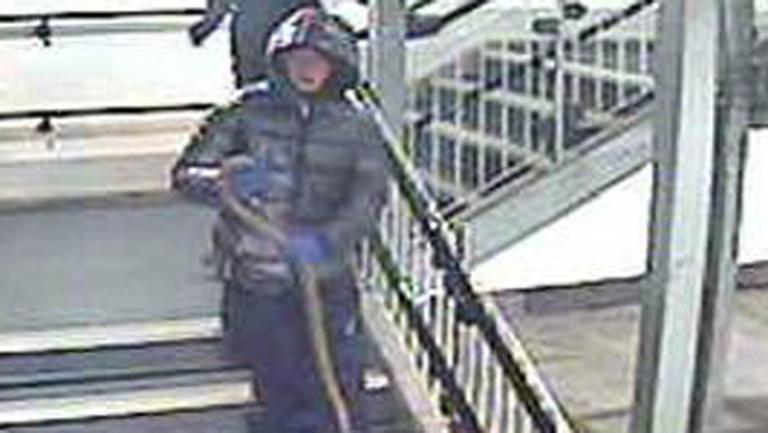 British Transport Police  has released CCTV images of two men as it is believed they may be able to assist with enquiries after a 19-year-old woman was shouted at and spat on at Edinburgh Park station on Thursday, 7 January 2016.

The incident occurred around 7.20pm shortly after the woman – who was left very upset – alighted from the 18.29 Dunblane to Edinburgh Waverley service at the station.

Both men are described as being aged between 17 and 25 years. One of them is thinly-built and about 5’8” in height. He was wearing a grey hooded top, grey jogging bottoms and a black scarf over his face. The other man is also described as being of thin build and the same height as the other man and was wearing a hooded top and a scarf over his face.

Detective Constable Paul Farquhar, the officer in charge of the enquiry, is appealing for anyone who recognises the men to contact BTP as a matter of urgency.

Information can also be given anonymously to the independent charity Crimestoppers on 0800 555 111.