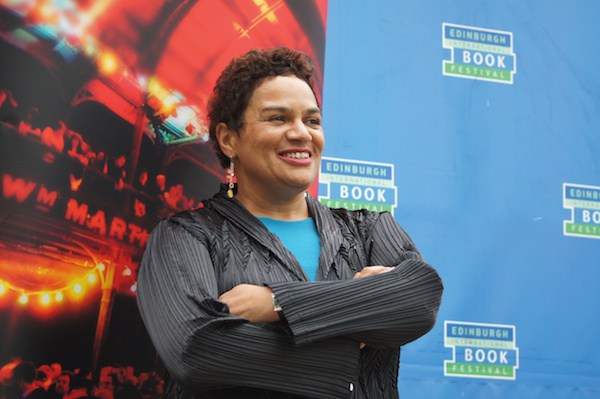 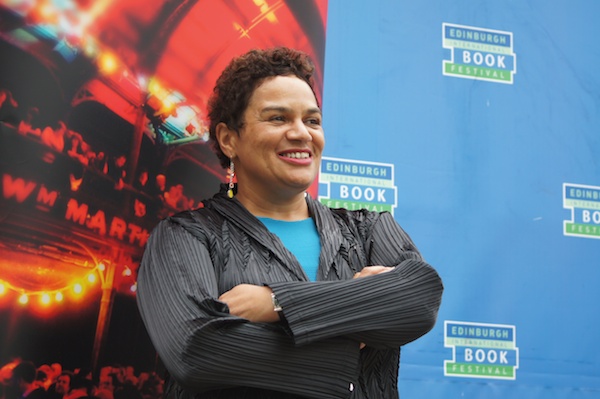 Jackie Kay has been appointed as Scotland’s Makar in succession to Liz Lochhead.

Scotland’s Makar’s role is to create new poetry and promote poetry throughout Scotland, and particularly with young people.

A shortlist was compiled by Dr Robyn Marsack the Director of the Scottish Poetry Library and the final selection was made by the First Minister along with former First Ministers, Alex Salmond MP, Lord McConnell  of Glenscorrodale and Henry Macleish.

The First Minister said: “Poetry is part of Scotland’s culture and history, it celebrates our language and can evoke strong emotions and memories in all of us.

“The role of the Makar is to celebrate our poetic past, promote the poetry of today and produce new pieces of work that relate to significant events in our nation.

“Jackie Kay’s poems sometimes deal with challenging subjects, taken from her own life experiences, and she has a particular Scottish brand of gallus humour.

“She is hugely respected, is known for her poignant and honest words, and is a role model for many, and I am delighted to name her as the new National Poet for Scotland.”

Ms Kay read from one of her own poems at the announcement in the Scottish Poetry Library.

You can hear the Edinburgh born poet in person at Shore Poets on 27 March 2016 along with our Edinburgh Makar, Christine de Luca.