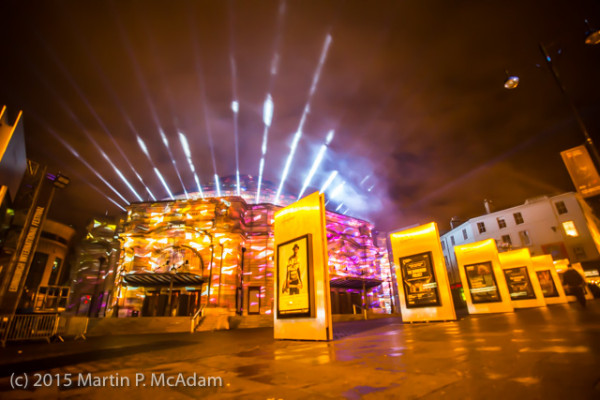 The Helensburgh-born actor will be known to many, with Georgie’s film credits including Les Misérables, Mrs Brown, My Week With Marilyn and Calendar Girls.  On the small screen she has appeared regularly in Heartbeat, as well as in numerous comedy series, including Alan Partridge, Little Britain and The Thick of It.

The Orchestra takes its popular RSNO Christmas Concerts (sponsored by the RSNO’s Transport Partner ScotRail) – now firmly embedded as one of Scotland’s traditional seasonal events – to the Usher Hall on Sunday 20 December at 3.00pm.

Led by conductor Christopher Bell, the Orchestra will perform Howard Blake’s iconic soundtrack synchronised with the screening of the animated film, with vocal soloists for the famous ballad Walking in the Air drawn from the RSNO’s own Junior Chorus. The concerts also feature well-known festive musical favourites, audience participation, the RSNO Chorus or Junior Chorus, and a few surprises.

Georgie Glen: “It is my distinct pleasure to be performing with Scotland’s national orchestra this Christmas.  The Snowman is such a wonderful tale, and to narrate the story along with the animation and full symphonic support is something I’ll treasure. ” 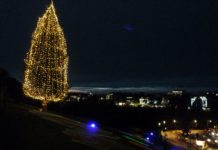