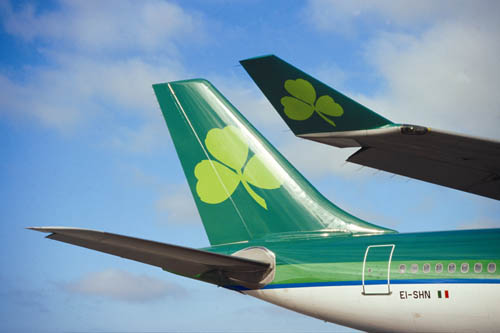 Aer Lingus announced earlier this month that they are reinstating flights from Edinburgh to Shannon next spring.

Announcing the detail today, Martin Saxton, Chief Commercial Officer of Stobart Air, said: “We are very pleased to announce the addition of new Aer Lingus Regional routes from Cork and Shannon. Choice in regional connectivity is paramount for our customers and key to our growth. Together with both Cork and Shannon airports, we look forward to working together to develop and grow these new routes.”

In addition to the new routes, the airline has also announced extra frequency on its Cork routes to Manchester, Newcastle and Glasgow; with up to nine additional flights per week across these three routes.