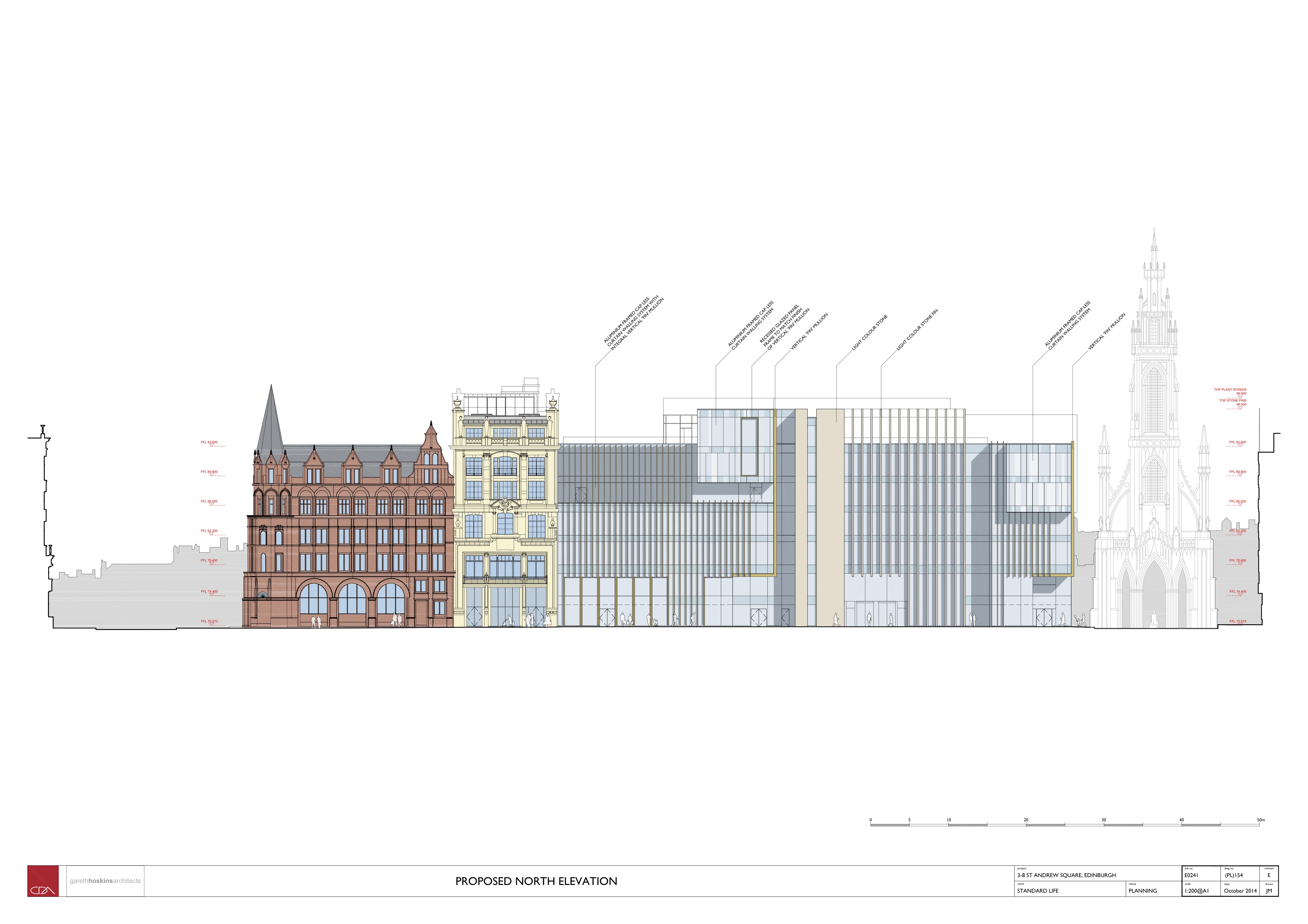 There are six restaurants in the development being built on the south side of St Andrew Square, and Standard Life has announced the names of three more coming to Edinburgh just as soon as their spaces are ready. New York contemporary steakhouse and lounge concept STK Rebel, plus barbecue lobster shack Big Easy and Bombay style café Dishoom will all be opening their first restaurants outside of London. The three restaurants will join previously announced names – Drake & Morgan plus Busaba Earthai – to create a new leisure quarter in the city.

STK Rebel has agreed to a 25-year lease on a 7,150 sq ft unit in South St Andrew Square, on two floors. STK is The ONE Group’s signature brand, known for its vibe dining, lounge-like décor and resident DJ. The company chose Edinburgh for its first European STK Rebel restaurant, to complement recently announced Rebel locations in Denver, Austin, Miami and San Diego.

Barbecue and lobster shack, Big Easy, has signed on a 8,770 sq ft unit fronting on to St Andrew Square. The restaurant first opened on London’s Kings Road in 1993, inspired by the 19th century crab shacks and barbecue of the American gulf coast. It offers live music, a friendly atmosphere and hearty portions.

Bombay-style café, Dishoom is taking a 6,800 sq ft unit also facing the square. Dishoom serves Bombay breakfast, lunch, afternoon chai, plus dinner and tipples based on the legendary all day cafés of Bombay which were started in the early 1900s by Zoroastrian immigrants from Iran.

“These restaurants are joining an existing list of high quality tenants. South St Andrew Square is set to become Edinburgh’s top destination for dining and we’re pleased with the calibre of tenant that the development is attracting.”

Standard Life Investments was advised by Culverwell and BGP. STK represented itself. Graeme Wait acted for both the Big Easy and Dishoom.