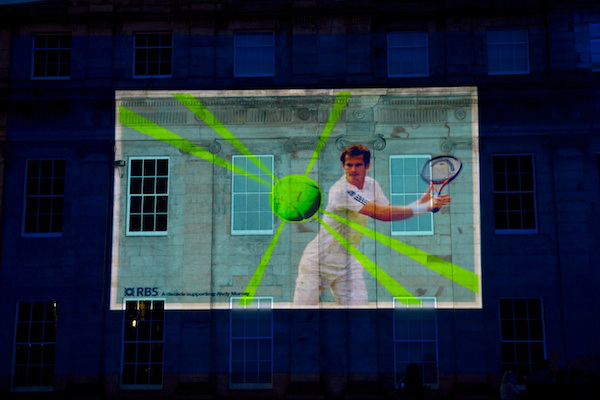 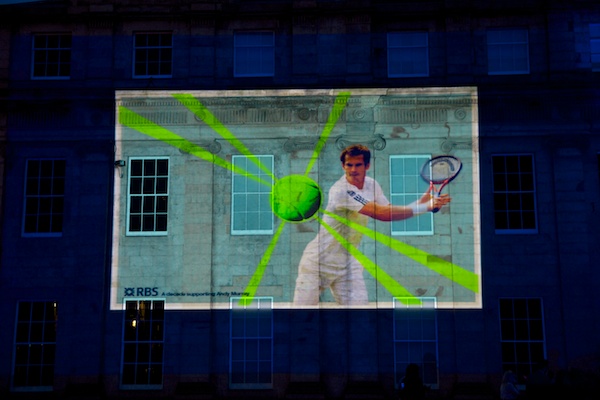 Last year, Novak Djokovic dominated the world of tennis. The Serbian won three of the four Grand Slam titles and cemented his place at the top of the world rankings. Andy Murray was incredibly unlucky in three of those events, and may feel that he is on the cusp of a third major championship victory. Could he win the Australian Open in January? We take a look at his chances.

Since bursting onto the scene back in 2005, Murray has climbed the rankings and is now widely regarded as the second best player on the planet, although he is still ranked third on the official standings. The Scot, who married long-term partner Kim Sears in April, has improved considerably during the period and is playing some fantastic tennis on a regular basis.

For Murray, the key is consistency. On his day, he is as good as Djokovic, if not better. However, the Serbian is incredibly consistent whilst Murray struggles to maintain a high level of performance for a prolonged period. Ultimately, that’s the sole difference between the two players. Both are incredibly talented, both are deserving of their place in tennis history and both will go down as truly great players.

Murray has come a long way to achieve his current ranking. The Scot has worked incredibly hard to reach the top of his game and all of the long hours in the gym and training field could pay off in 2016. He has huge expectations next year and, with a bit of luck, he could steal one or two of Djokovic’s titles. If anybody deserves to win another Grand Slam crown, it is Andy Murray.

Throughout his early career, the Scot was criticised for his lack of personality. Some labelled him as ‘boring’, others believed that his hot-headed passion for the sport has affected his off-field interviews and public appearances. However, Murray looks a lot more relaxed in front of the cameras nowadays and, while he is still subject to the odd rant on court, he appears much more focused on the bigger picture – winning Grand Slams.

So, can Andy Murray win the Aussie Grand Slam next year? Potentially. If he performs at his very best, he will be hard to beat. Yes, Djokovic is the number one in the world and is a brilliant player but Murray showed enough quality and determination in 2015 to suggest that he will be hungry to succeed next year.

Scotland is very proud of its star tennis player and supporters will travel from Edinburgh, Glasgow and Murray’s hometown of Dunblane to see him take on the world’s best in Melbourne.

At 28 years old, he is at the peak of his career and, with both Roger Federer and Rafael Nadal deteriorating, perhaps Murray’s time to shine is about to arrive.