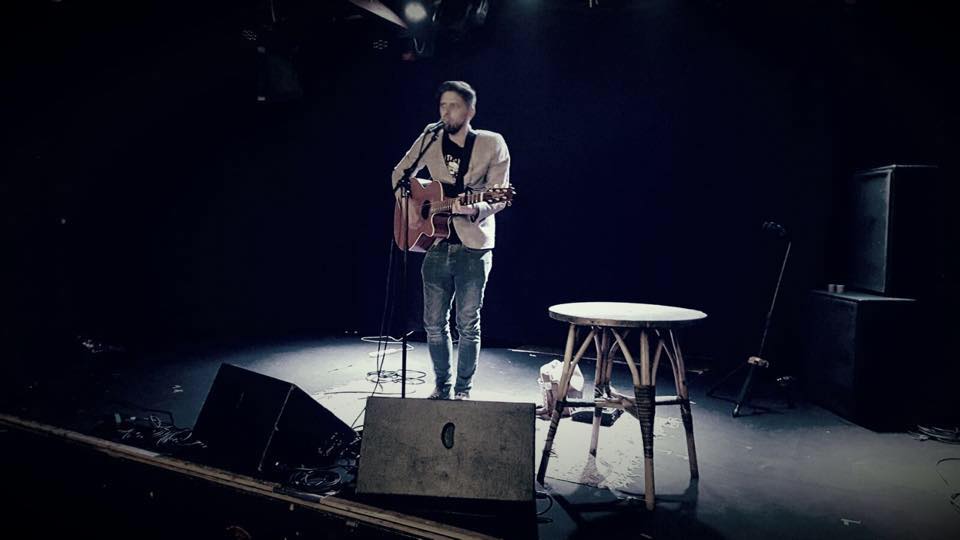 Singer-songwriter Rob Richings will play The Caves on November 5 to accompany the release of his debut EP, Half Way Up.

The four-track EP will be released on November 20, and will be promoted with UK tour dates supporting Tom Baxter.

Richings has already released a song, ‘Richer Man’ from the upcoming release. The song is an account of what he saw while growing up in Swindon.

Half Way Up was produced by Simon Johnson, and is influenced by many personal experiences in his life – including an illness that almost ended his life, only to be saved by three life-changing operations.

Rob Richings’ songwriting is influenced by the likes of John Mayer, Damon Albarn and Ron Sexsmith, with his vocals on the release drawing comparisons to The Housemartins and The Beautiful South.

Tickets can be purchased here and here is Rob singing his new single Richer Man.