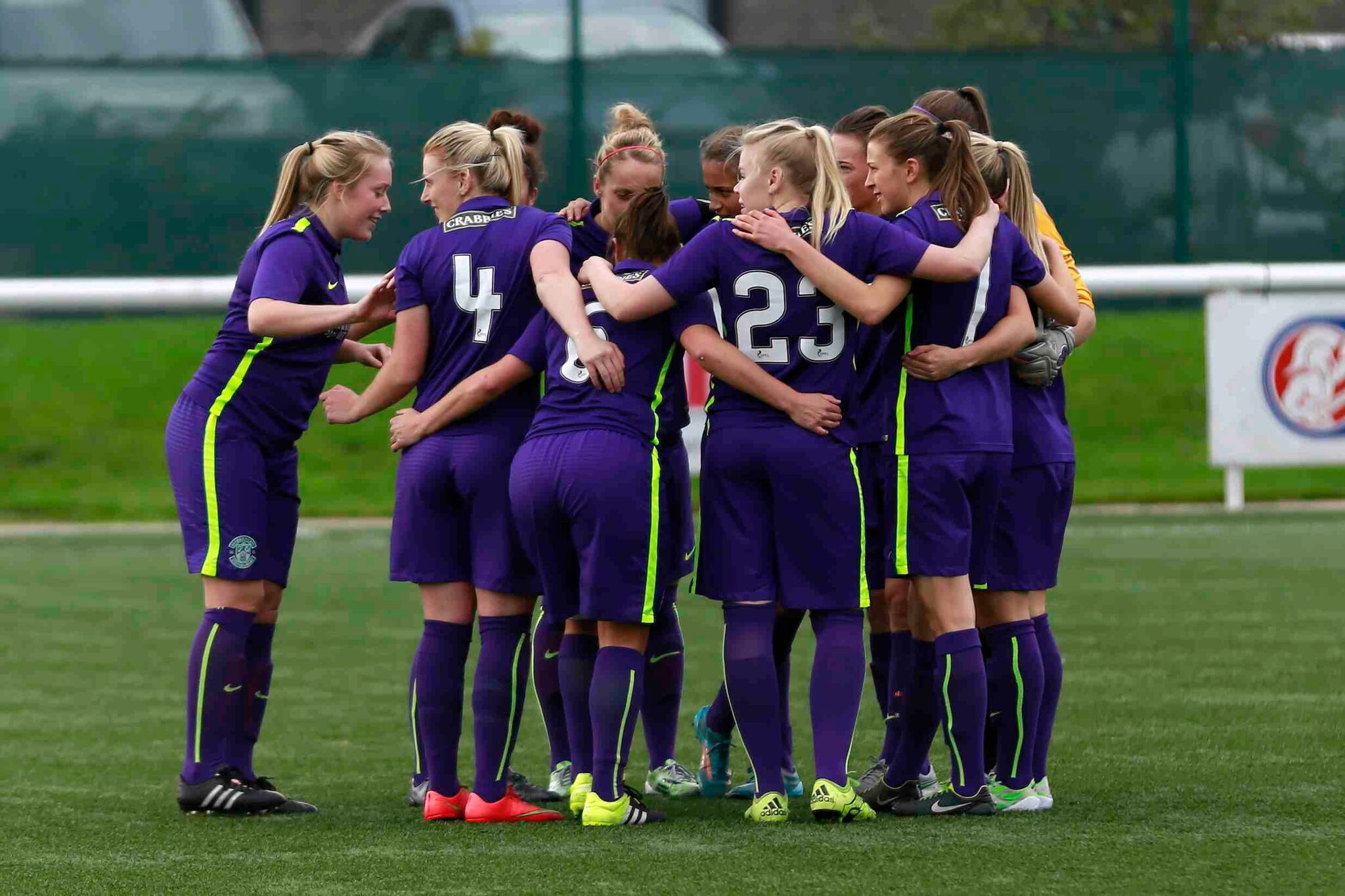 After the game, manager Chris Roberts told the club website: : “It’s a great result and for the first time in a long time everything just seemed to click into place for us.

“The girls were fantastic and had an excellent work-rate throughout.  There was great variety and creativity to our play with everyone showed a real desire to get themselves into the penalty box.

“As a squad, the girls have sometimes been hard on themselves for not being clinical enough at times this season, but today everything just clicked.

“It’s rare to record such a scoreline against a top-six side however I would say that there have been a couple of games this season that had we taken our chances, then they could easily have ended the same.

“At the other end of the park it was also pleasing to keep yet another cleansheet and the defence deserve a lot of credit.

“I admit I was a little concerned how the girls would react knowing the title was beyond us now, however I sensed a real determination from them in training this weekend and today they were incredible.

“Last season we were pipped to second place by Rangers on goal difference and now, with one league game remaining, we are 26 points ahead of them and that shows the progress we have made.”

Elsewhere, Hibernian Development were held to a two-all draw by Dunfermline Athletic whilst Hibs U13 clinched the South East Kim Little League title.

Meanwhile, Hibs U17s take on Raith Rovers this Wednesday at Easter Road Stadium (kick-off 7pm) in a game that will be a potential league decider – with free entry to all supporters. Hibs trail their Kirkcaldy rivals by one point going into the game and hope for a bumper support to turn out and help them over the line.