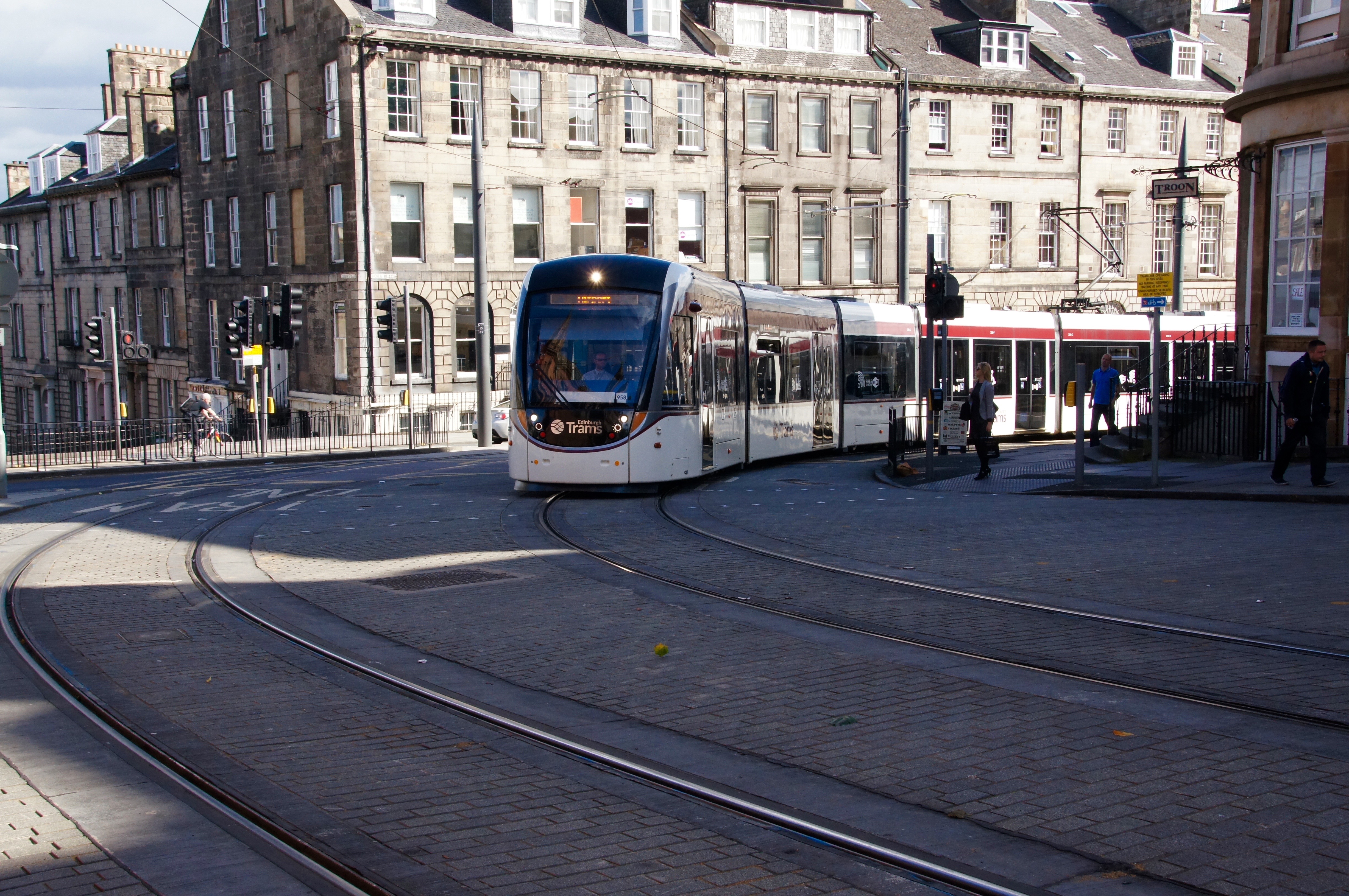 Lord Hardie announced the details of seven organisations which have been designated as ‘Core Participants’, outlined the progress of the Inquiry so far and set out his process for conducting the next stage in the Inquiry.

The Chairman explained that his team is continuing to make good progress in line with the published order of events.   The preliminary hearing is the first public hearing and closely follows the Inquiry’s call for evidence which closed on 4 August 2015.

Material gathered from the call for evidence is being reviewed and analysed, will become part of the collection of material being investigated and will be published as part of the record of the Inquiry.

During the Preliminary Hearing, Lord Hardie announced that the following organisations had applied for and been granted Core Participant status:

A Core Participant is a person or organisation who will be expected to have a key role during the Inquiry.  A Core Participant may attend for all or substantial parts of the proceedings, either personally or by their recognised legal representatives, and, subject to the control of the Chairman, participate actively in the proceedings. Lord Hardie has also published a revised list of issues that the Inquiry will consider as part of its programme of work – particularly around communication and the consequences for local communities – following consultation with the public.

A full transcript of the Preliminary Hearing, including the list of Core Participants will be available on the www.edinburghtraminquiry.org website shortly after the hearing.