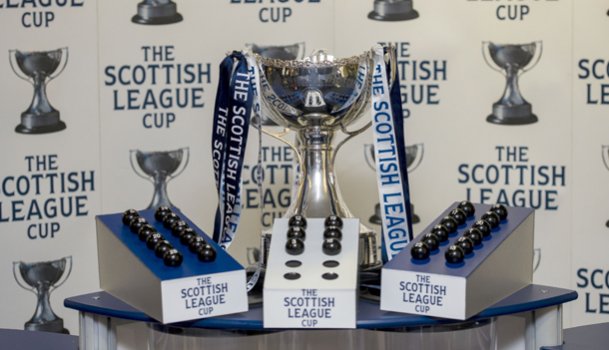 Hibs will face Dundee United at Easter Road in the Scottish League Cup quarter-final – a repeat of the game at this stage last season, with the fixture to be played on 27/28 October.

Hibs defeated Montrose, Stranraer and Aberdeen to reach this stage and Head Coach Alan Stubbs said that he was happy with the draw and sees it as a good opportunity for his side to measure their progress.

After the draw, Stubbs told the club website: “We obviously watched the draw with great interest and there was a feeling of déjà vu when Dundee United followed us out of the pot. But it is a good draw for us.

“The draw was always going to be difficult, every team is there on merit – so it was never going to be an easy tie. It will be a good test for us, but also for Dundee United as we showed we are capable of beating teams from the top-flight, both last season and again in this one.

“Easter Road is our home and it is difficult for teams to come here and leave with a win. That is because we are a good footballing side and are capable of beating anyone at home.”