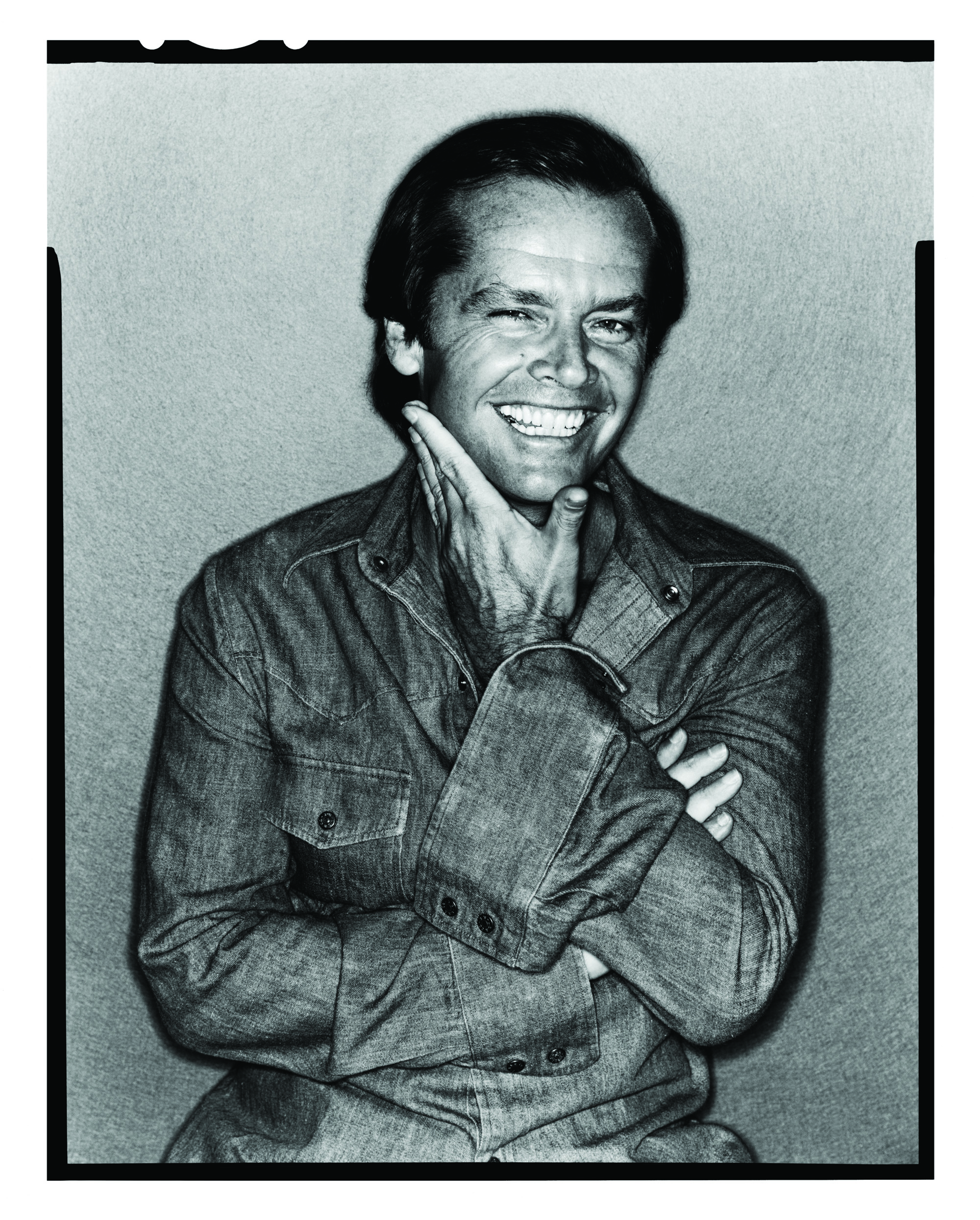 “This is a fabulous exhibition,” says Christopher Baker who is the Director of the Scottish National Portrait Gallery, “but it is being staged at the National Gallery of Scotland as it is just so big. There are three or four hundred works in it.”

Bailey, the world-famous photographer so well-known that he can be referred to only by his surname, selected the photos and artefacts himself and came to Edinburgh to place them all in the exact spot that he wanted to show them. He was sent a scale model of the layout of the Gallery and its rooms and then spent six days in Edinburgh overseeing the hanging of each and every piece. The person he has photographed most (apart from his own family) is Mick Jagger and he appears over and over in Bailey’s work. Bailey is a most prolific photographer, and even now takes many many photos so he had many to choose from. The Stardust exhibition has a certain historic element in it with photos from the Sixties, but also more recent photos taken abroad.

There is definitely something here for everyone and you would be well advised to spend an hour or two at the National Gallery sometime soon.